I'm not looking so far ahead: Shubman Gill on opening for India regularly in ODIs

Young Team India batter Shubman Gill has stated that he not thinking of the possibility of being a regular member of the ODI outfit as of now. He asserted that his aim presently is to make the most of his opportunities and leave an impact.

The 23-year-old has got a chance to open for India in one-dayers in Rohit Sharma’s absence recently. He was the Player of the Series in West Indies and Zimbabwe. Even in the ongoing one-day series in New Zealand, he has registered scores of 50 and 45 not out.

Asked if he hopeful of getting a permanent spot in the Men in Blue’s ODI squad, he said at a post-match conference, "I'm not looking so far ahead, I'm trying to make the most of the opportunity I get, score big and make some big contributions for the team 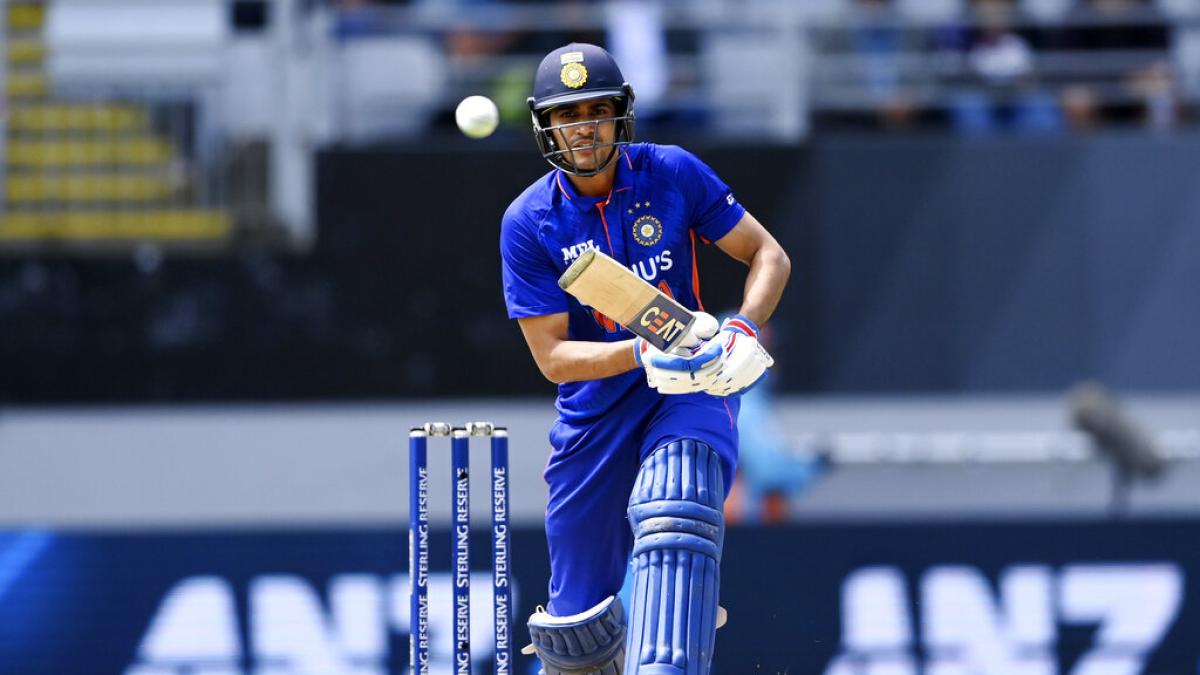 "Even in the last game, the way I was playing, the intention was to play a long innings. Even in the team meetings, the talk was about batting long, about the set batter ensuring that he finishes the innings. It also makes it easier for the other batters to come in and score," he added.

Gill was speaking after India’s second one-dayer against New Zealand was abandoned due to rain at Seddon Park in Hamilton on Sunday, November 27 after just 12.5 overs. The right-handed batter admitted that rain interruptions are slightly frustrating. He said, "When the overs were getting reduced, it got quite irritating to be constantly going in and out of the field, unsure how many overs we would get to play. It made our planning difficult."

This is the second match that has been washed out due to rain in India’s tour of New Zealand. The first T20I was abandoned without a ball being bowled. Even the final T20I was decided on D/L method and ended in a tie. Speaking about losing games due to rain, Gill backed the idea of having rooftops in cricket stadiums.

"It is one decision that has to be taken by the boards. As a player and as fans, it's very irritating to go in and out, and having so many games getting affected by rain. I don't know how I can make a difference or take a stand for it, it's a big decision. Playing indoors would be a bit difficult, but having closed roofs would be good," he concluded.

The final game of the three-match series will be played at Hagley Oval in Christchurch on Wednesday, November 30.