Pressure of big occasion got to South Africa, again

It is no secret that South Africa somehow fail to put up their best when it comes to knockout games in major ICC tournaments. Their performance in the first semi-final

It is no secret that South Africa somehow fail to put up their best when it comes to knockout games in major ICC tournaments. Their performance in the first semi-final against England at the Kennington Oval, London was reiteration of the same. Even if one considers the fact that England got the better conditions to bat and ball, South Africa’s performance still reeked of a lack of self-confidence in their ability and their affinity to stumble at big moments was out in the open again. The chokers tag will stay with them for now. 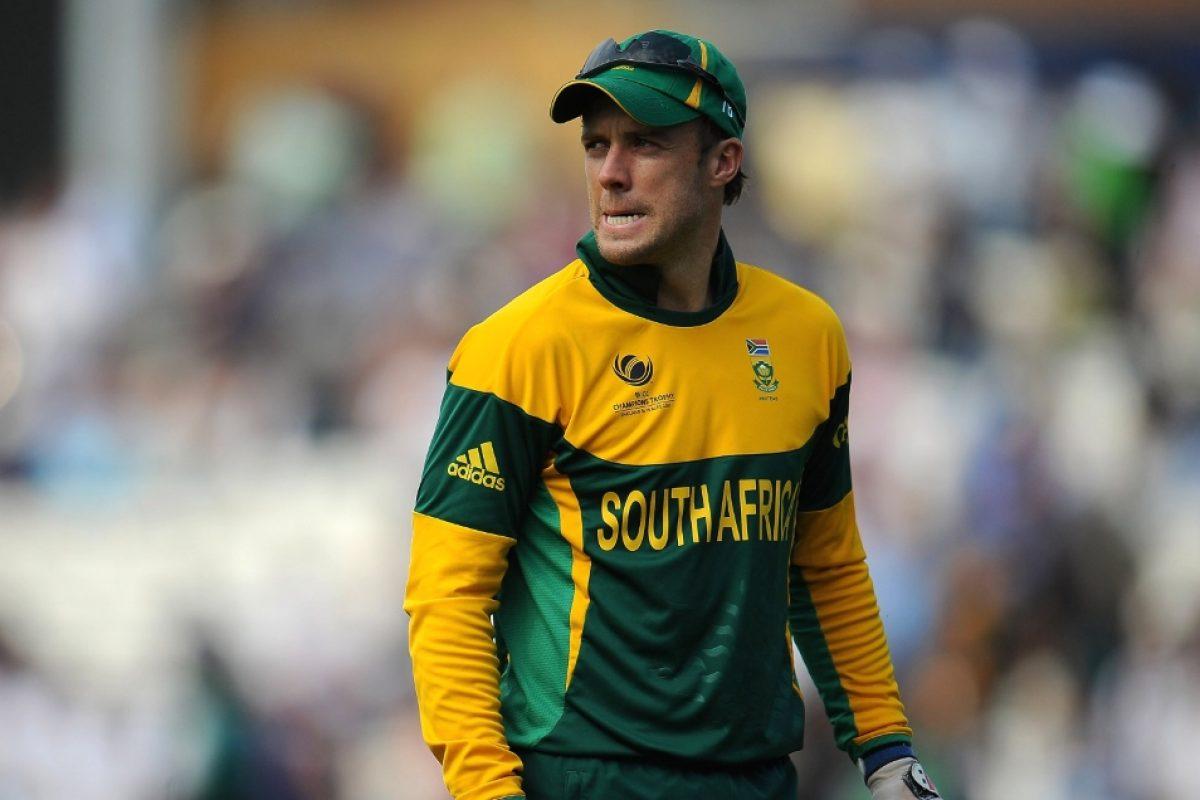 In effect, South Africa had lost the game when they stumbled to 80 for 8. Batting first in the crunch game, they needed a solid start from their openers. However, the early dismissals of Colin Ingram and, in particular, Hashim Amla set them on the back foot. South Africa have heavily depended on Amla in recent years, and with Graeme Smith out with an injury for his tournament, his presence became equally more significant. The fact that England got rid of him very early on gave the hosts a significant advantage in the semi-final.

The decision to promote Robin Peterson might have worked in the past, but on a pitch that was offering plenty of assistance to the seamers, it was a move fraught with danger, and it proved to be that way. Peterson did get a start, but never looked convincing during his stay out in the middle and hence his dismissal did not come as a surprise. Of all the middle-order batsmen, Faf du Plessis looked the most comfortable, but he was also guilty of giving his wicket away after getting a start. The only semblance of resistance for South Africa came in the form of the partnership between David Miller and Rory Kleinveldt, but that only delayed the inevitable.

Even as South African batsmen were mediocre, England’s bowlers were top class on the day. James Anderson’s double strike at the start put them firmly in control, and even though Steven Finn proved expensive, he balanced things by claiming the major scalp of Amla. England’s excellence on the day stood out since each and every one of their main bowlers was productive. James Tredwell saw to it that there was no recovery in store for the Proteas with a spell that once again exposed the opponent’s weakness against spin. Stuart Broad then ran through the tail with some incisive bowling.

South Africa’s only chance to qualify for the final was if they got many wickets at the top. In the absence of Dale Steyn though it was a doubly difficult task, and it proved to be so. Chris Morris did send back England Alastair Cook early, and Ian Bell also fell after getting a start. But, all England needed was one firm knock, which came from the blade of Jonathan Trott. He was well supported by the promising Joe Root, and the alliance between the two proved to be a match-winning one, as South Africa were left to rue the low score they put up.