Royal Challengers Bangalore (RCB) will take on Delhi Capitals (DC) in match number 56 of the Indian Premier League (IPL) 2021 at the Dubai International Stadium on Friday. This will be the second of the two matches that will be played simultaneously as the league stage of IPL 2021 comes to an end.

Irrespective of a win or loss in the match, DC are assured to finish first in the points table, having gained 20 points from 13 games. RC are on 16 from same number of matches. A win will lift them to 18 but given the difference in run rate between the two teams, it is unlikely that they can dislodge Chennai Super Kings (CSK) from the second spot unless they put up an exceptionally commanding effort on Friday.

If we look at the recent form of the two sides, DC go in having won two close encounters. Their batting has struggled in the last few games but they have managed to find players to take them over the line. Against Mumbai, DC won by four wickets in a chase of 130. They then put it across Chennai Super Kings (CSK), chasing 137 in another last-over finish.

In contrast, after two emphatic wins, RCB have slipped to an extent. They managed to defend 165 against Punjab Kings (PBKS), winning by six runs. However, Bangalore were stunned by SRH as failed in a chase of 142. RCB’s batting never got going and, in the end, they fell short by four runs in what was a badly-planned 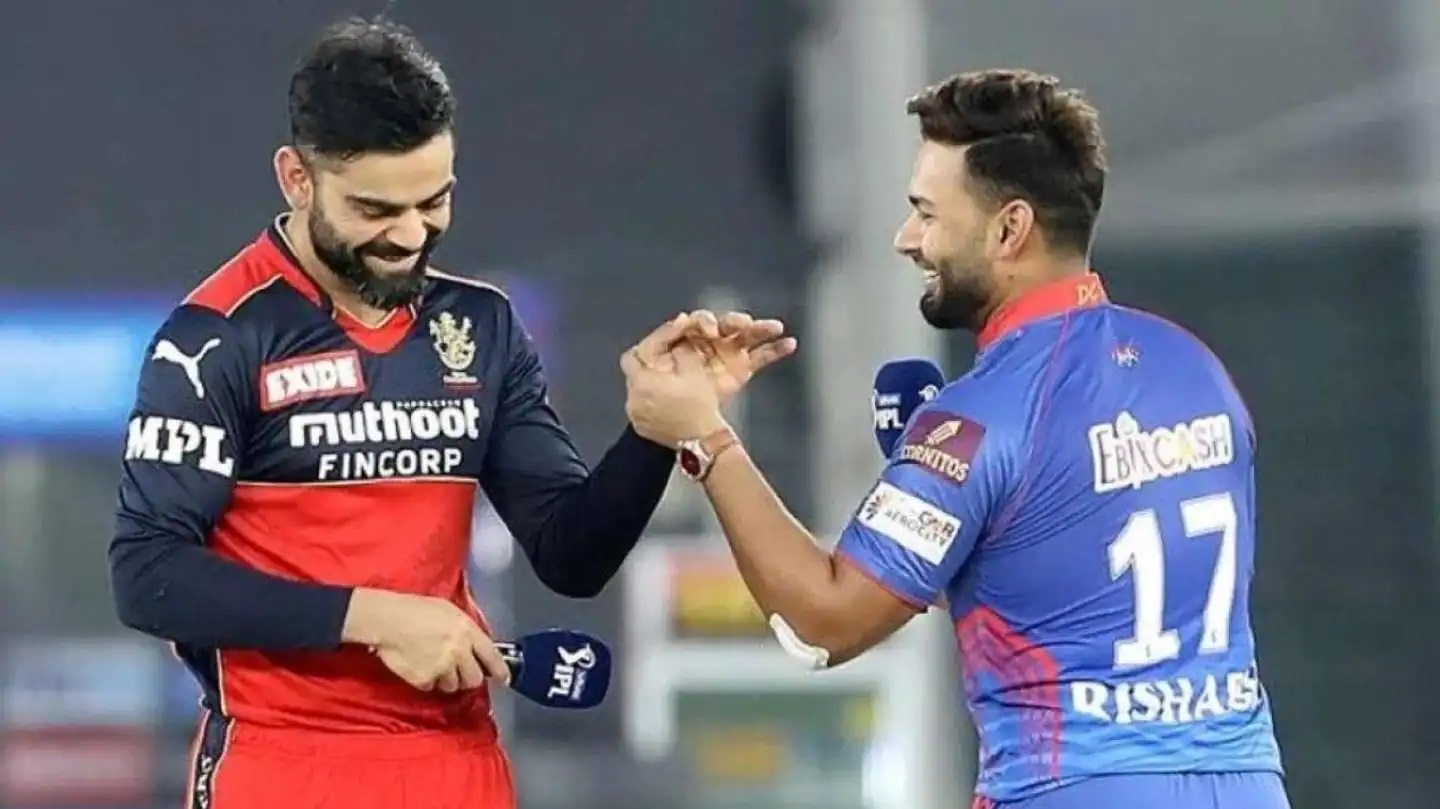 Although DC are assured table-toppers, they would want to finish the league stage on a high. Shikhar Dhawan would want to claim back the Orange Cap while Prithvi Shaw will be keen to return among the runs. Steve Smith might return for Ripal Patel

RCB need to have a re-look at their batting strategy. Their decision to promote Dan Christian in the batting hurt the chase, pushing AB de Villiers down to No. 6. Yuzvendra Chahal’s return to form has been a big plus.