How cricket fans would react if they come to know surprisingly one day that Sourav Ganguly may again be witnessed batting? Surely, a lot of us wish to see him on the pitch. It is true. Simultaneously, it is true the former Indian captain will be playing a couple of matches this September and October. He last played a competitive game about seven years before.

The BCCI president has confirmed to be playing in the upcoming season of Legends League Cricket (LLC), which is scheduled to be held across five cities in India from September 17 to October 8. A total of 53 former international cricketers including Eoin Morgan, Dale Steyn, Ross Taylor, Virender Sehwag, Misbah-ul-Haq, Muthiah Muralidaran, Jonty Rhodes, Brett Lee, Mitchell Johnson and Shane Watson have confirmed to be part of the tournament.

The matches would likely be held in Delhi, Kolkata, Jodhpur, Lucknow, Rajkot and Cuttack. It is learned a number of Pakistan players would be part of the tournament following required government approvals are availed.

Legends League Cricket (LLC) is a new entry into the world of cricketing. It is interesting and uncommon. It is a tournament for former international cricketers. The first season was successfully held in Oman earlier this year from January 20 to 29 and the upcoming edition is the second season. All the matches are to be played across eight Indian cities.

It is a franchise format T20 tournament with a total of three teams taking part and these are India Maharajas, Asia Lions and World Giants.

World Giants won the inaugural edition title defeating Asia Lions by 27 runs in the final. Former South African player Morne Morkel was the Player of the Series while former Indian cricketer Naman Ojha pocketed the most wickets in the tournament. Nuwan Kulasekara from Sri Lanka was the highest wicket-taker.

The official confirmation of Sourav Ganguly is still awaited. Below is the squad list of India Maharajas in last edition: 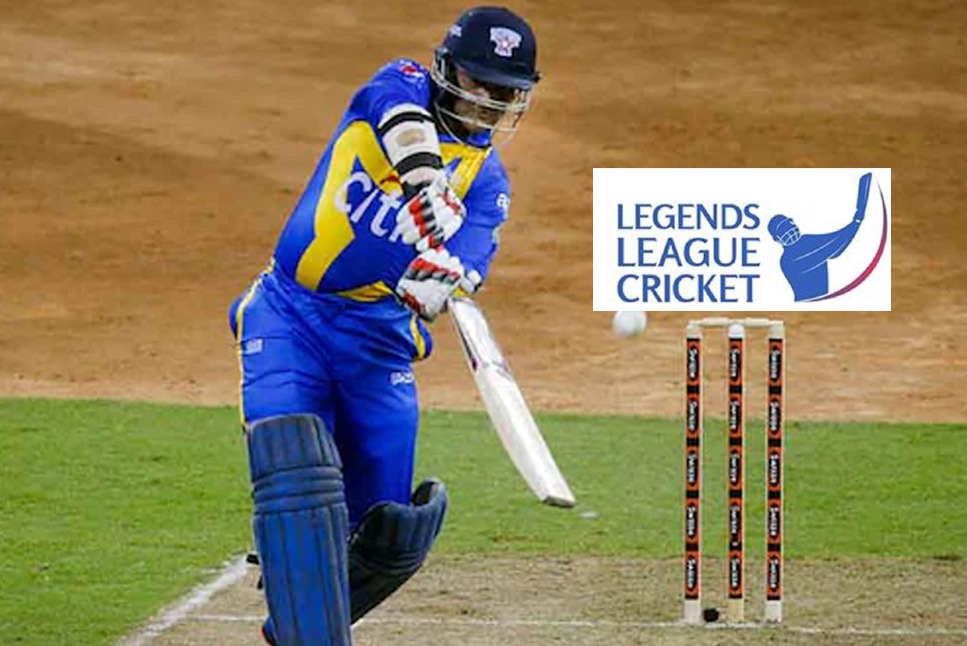 Sourav Ganguly is a former national cricket captain, commentator and Indian cricket administrator. He is the 39th president of the Board of Control for Cricket in India (BCCI). He is from the Indian state of West Bengal and is affectionately called Dada, which means elder brother in the Bengali language. He is simultaneously honored as Maharaja of Indian Cricket.

The 50-year-old left-handed opening batsman is known as one of the most successful Indian captains who established himself as a well-known batsman in the world. His cricket career started at the state level. His elder brother is credited for introducing him to the sport. He played in various domestic tournaments including the Duleep and Ranji trophies in the country before becoming a part of Indian team. His international debut was against England and his 131-run score in the tour helped in cementing his place in the team.

Ganguly’s partnership with Rahul Dravid in the 1999 Cricket World Cup pocketed 318 runs and the partnership score is the highest in the World Cup tournament history.

Dada retired from international cricket in 2008 following a Test series against Australia. He joined Kolkata Knight Riders franchise team as a captain for the Indian Premier League domestic tournament. He was elected President of the Cricket Association of Bengal (CAB) in the same year. He became the BCCI President in 2019. He is currently serving as the BCCI President.

His domestic career includes playing for Bengal, Lancashire, Glamorgan, Northamptonshire, Kolkata Knight Riders and Pune Warriors India. He has played a total of 113 Test matches, 311 ODIs, 254 First-Class cricket and 437 List A cricket in his cricket career.