Sunrisers Hyderabad (SRH) will have a massive challenge when they come up against Chennai Super Kings (CSK) in match number 44 of the Indian Premier League (IPL) 2021 at the Sharjah Cricket Stadium on Thursday. Even though SRH will have gained some confidence following the win over Rajasthan Royals (RR), facing a strong CSK will be a completely different proposition.

If we look at SRH’s journey in the UAE leg so far, they were thumped by Delhi Capitals (DC) by eight wickets before going down to Punjab Kings (PBKS) by five runs. Some change in personnel and an erratic opposition (RR) meant SRH are mathematically alive as far as the race for playoffs is concerned. But realistically, they are out.

CSK have been one of the most impactful sides in both halves of this year’s IPL. They began by unsettling defending champions Mumbai Indians (MI), fought back commendably against Royal Challengers Bangalore (RCB) and sneaked out a win against Kolkata Knight Riders (KKR) under intense pressure. Whatever the situation CSK have found a way to win, which will please them no end. 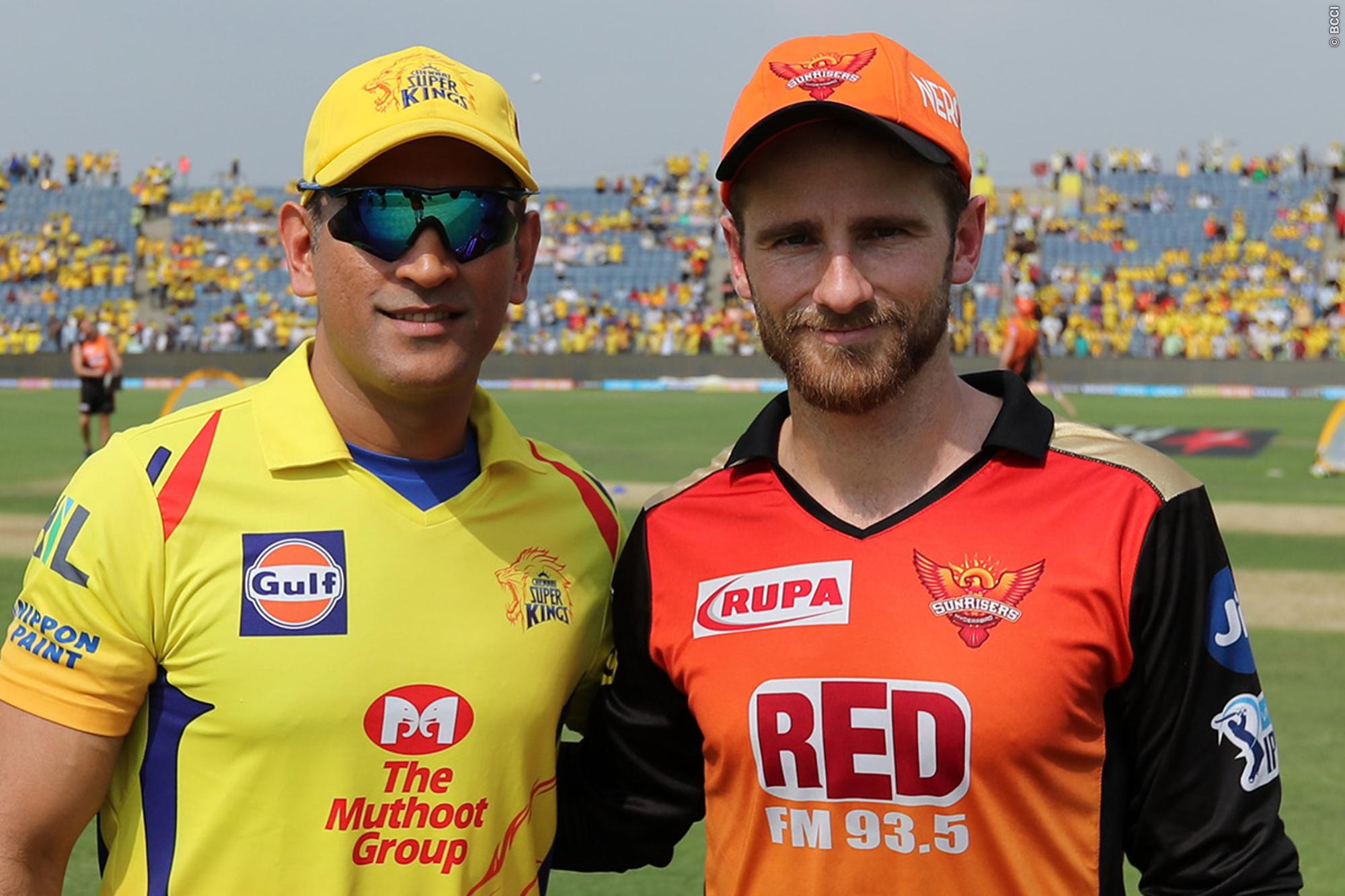 If we look at the points table, CSK are right at the top, having won eight of their ten games. SRH are at the other extreme, with two wins from 10 matches. The disparity between the two teams is rather stark

SRH’s move to bring in Jason Roy for David Warner against RR worked perfectly. Priyam Garg may have been dismissed for a duck but he must be retained and given a few more chances to prove himself. It was also pleasing to see Kane Williamson get some quality runs

The only change CSK would be pondering upon would be whether to give Dwayne Bravo more rest of bring him back and make Sam Curran warm the benches again. Unless there is an injury issue or CSK want to experiment, most of the other players should retain their places