He can open in the place of Ishan Kishan: Parthiv Patel picks Rishabh Pant as opener

Former cricketer Parthiv Patel has opined that keeper-batter Rishabh Pant can open for India in the second T20I against England instead of Ishan Kishan. The second match will be played in Birmingham on Saturday. Pant did not feature in the first game as he was part of the rescheduled Test against England. The 24-year-old has been battling poor form in white ball cricket. However, he has been excellent in red ball cricket.

According to Patel, India can try Pant at the top of the order as he would be confident after his brilliant showing in the Test match that was also played in Birmingham. Speaking to Cricbuzz, the former keeper batter said, “DK has been the No. 1 finisher, Ishan Kishan has been the highest run-scorer for India in T20Is this year and Rishabh Pant is Rishabh Pant.

“Although he had a modest IPL, he will bring confidence from that hundred and a fifty from the Edgbaston Test. He can open in the place of Ishan Kishan and can get quite a few opportunities at the top,” he added. 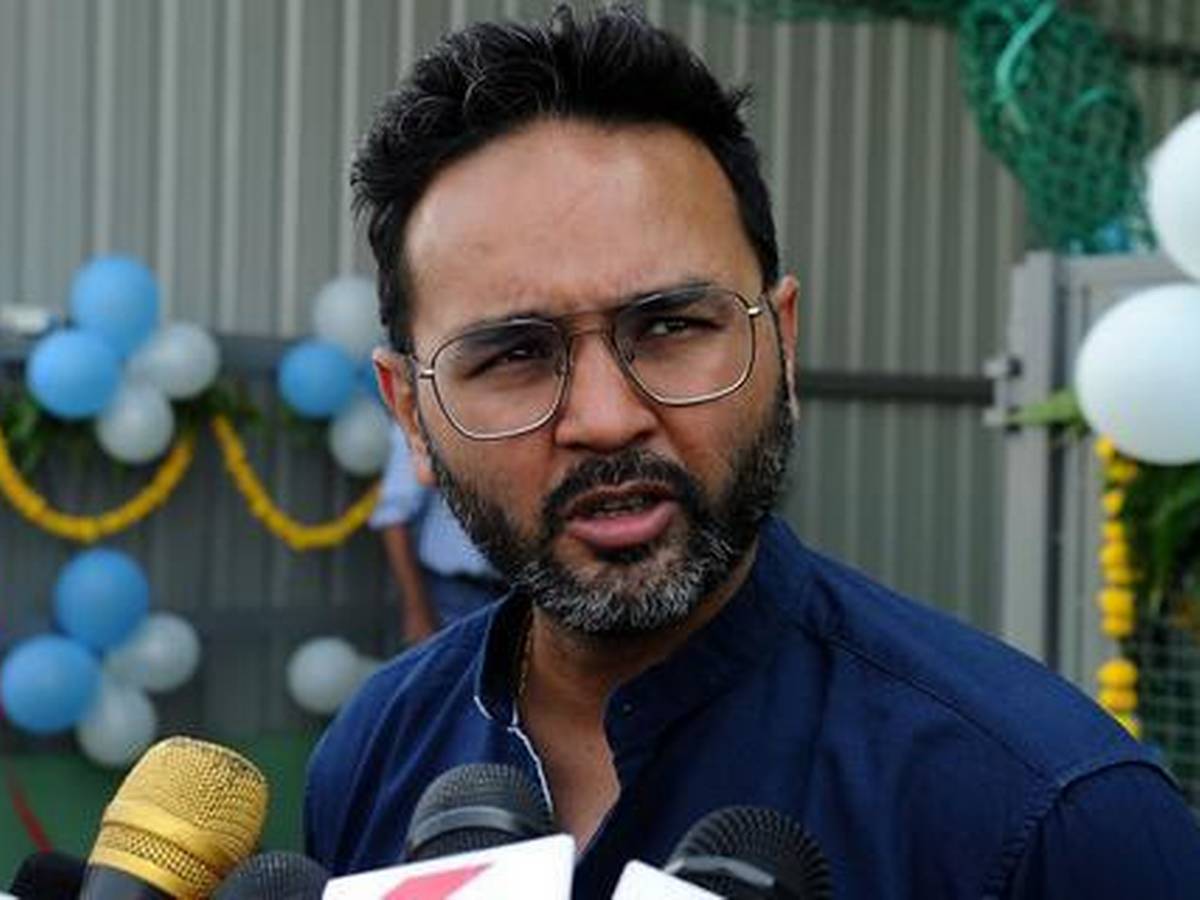 According to Patel, all-rounder Ravindra Jadeja should walk into the playing XI in place of Axar Patel, who has been struggling for form for a while now. Also, he stated that Jasprit Bumrah would come in as an automatic replacement for Arshdeep Singh, who made an impressive debut in the first game, claiming 2 for 18. Arshdeep is not part of the team for the remaining two T20Is.

Patel commented, “Axar Patel will be replaced by Ravindra Jadeja. Jasprit Bumrah will also come in for Arshdeep Singh. Shreyas Iyer I think might not make it to the playing XI. Both Virat Kohli and Rishabh Pant might come back but it will be interesting to see who will be left out.”

The second T20I will be played on Saturday (July 9) at Edgbaston and the third at Trent Bridge in Nottingham on Sunday (July 10).