They should have played me: Shoaib Akhtar says 2011 World Cup semi-final loss to India still haunts him

Former Pakistan fast bowler Shoaib Akhtar has lamented that the team’s 2011 World Cup loss to India in the semi-finals in Mohali still haunts him. According to the 46-year-old, although he was deemed unfit, he feels he should have played the match since he had shown enough signs of being ready in the warm-ups.

India batted first in the semis of the 2011 World Cup and posted a competitive 260/9 in their 50 overs. Sachin Tendulkar top-scored with 85, dropped more than once. At the death, Suresh Raina chipped in with an unbeaten knock of 36. With the ball, Zaheer Khan, Ashish Nehra, Munaf Patel, Harbhajan Singh and Yuvraj Singh all claimed two wickets each as India held Pakistan to 231.

Terming the Pakistan management’s decision to not play him as completely unfair, Akhtar told Sportskeeda, "Mohali memory haunts me, that 2011 World Cup semi-final. They should have played me; they should have played me. The management did not play me, it was completely unfair. I knew that I had just two matches left and I had this desire that at Wankhede, the Pakistan flag is held high and the team is playing the final.” 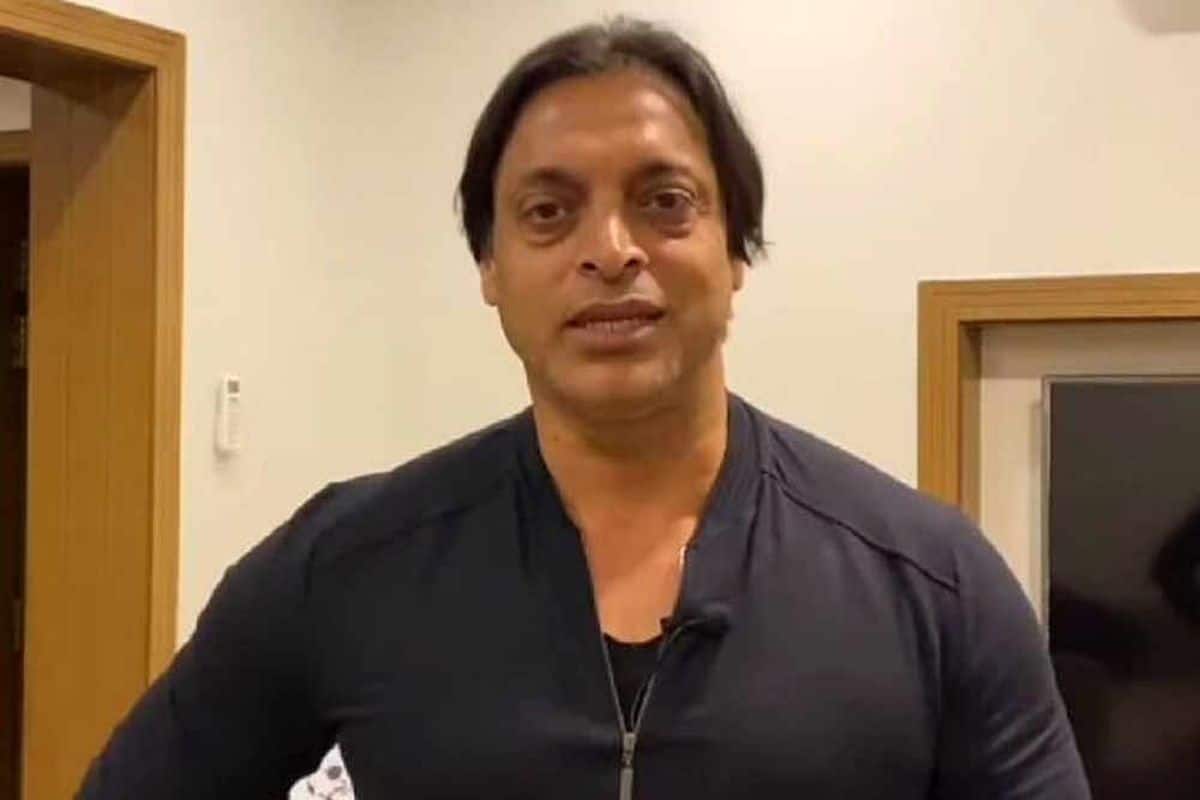 The Rawalpindi Express added that the hosts were under pressure and he could have put them on the backfoot by taking early wickets. He said, “I knew that India was under immense pressure. The entire nation and the media were looking up to India which means the entire pressure was on them and we were the underdogs. So, I believed that we shouldn't have taken the pressure.”

Pointing out that he had bowled eight straight overs during the warm-up, Akhtar claimed that he would have dismissed Sachin Tendulkar and Virender Sehwag. He said, “I knew India would collapse if Sachin and Sehwag were dismissed early. I was really hurt. So, to see that match for 5-6 hours and watch Pakistan lose from the dug-out, I am not that kind of person who cries but I'm a kind of person who breaks things.”

Revealing that he did break a few things in the dressing room, Akhtar concluded, “I was so sad, disappointed and furious and so was my whole nation. I knew that all it mattered was those first 10 overs."

After getting the better of Pakistan, India defeated Sri Lanka by six wickets in the final in Wankhede to lift their first 50-over World Cup after 28 years.