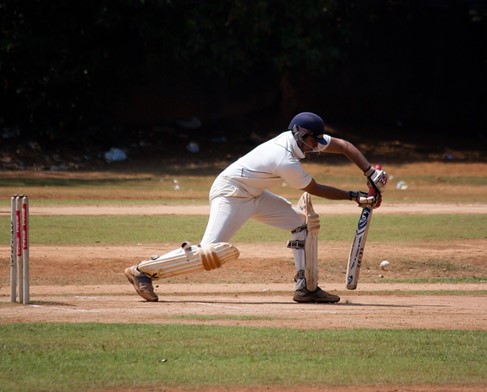 The upheaval in the world last year wreaked havoc in the T20 schedule, as it did in many other sporting tournaments, and saw the event cancelled in Australia, then moved to India but then moved once again. Finally, the tournament went ahead this year and international cricket teams have treated fans to some epic clashes in the hosting nations of Oman and the United Arab Emirates since it got under way on 17 October

The final day will be the 14 November. It’s not too long now until spectators around the world see a winner. But which team will be walking away with the World Cup?

Enjoyed around the world

The T20 World Cup 2021 is the seventh tournament of its kind. This year, eight teams, divided into Group A and B, are playing each one in their group once. The top two of each group go on to play in the Super 12 stage, which features the West Indies, India, England and Australia and Pakistan.

The Group A winners and Group B runner up will go on to play in Group 1, which contains England, Australia, South Africa and the West Indies, whereas the winners of Group B and runners up of Group A will play in Group 2, where India, Afghanistan, Pakistan and New Zealand. The top two teams in each group will then play in the semi-finals

T20 cricket, in general, has grown hugely popular. For instance, the first T20 county event, in which Middlesex played Surrey at Lord’s, drew a crowd of more than 27 000. The faster pace and the dynamic batting have proven a hit with fans across the globe.

Who can fans expect to see in the final?

Many experts expected to see India in the final. Although the team could still make it to the semi-finals, they have a steep uphill struggle. As well as win all their remaining games, they must hope Afghanistan do them a massive favour with a win over New Zealand.

England, meanwhile, have been in commanding form, having won all four of their Super 12 games. They crushed Sri Lanka recently and will be squaring off against South Africa next, who have only surrendered victory once so far in the group.

However, the English aren’t the only team holding a clean sheet of wins in the tournament. Pakistan have also won all of their group games so far. They decimated India, beating them by ten wickets; New Zealand and Afghanistan by five wickets; and Namibia by forty-five runs. Their next opponents, Scotland, have a tough task on their hands. 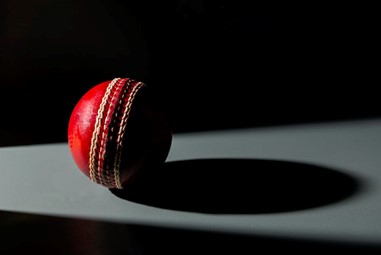 The tournament is over for Sri Lanka and Bangladesh. The most they can hope for is to cause an upset with a big win. Things are looking bleak for the West Indies, too, who still have to go up against Australia.

Australia themselves have to win both matches to keep in contention for a title shot. Their big defeat at the hands of England have made their journey towards potential World Cup glory a much tougher fight.

Other teams still in the tournament include Scotland and Namibia, but both will be going up against some heavyweights. Scotland has no points and Namibia, who are have just two points, is also running low. The two teams will have to pull something extremely special out of the bag to stand even the slightest realistic chance of making it to the final.

That being said… Namibia have shocked the cricket world by making it to the Super 12 stage in the first place. Their victory against Ireland sealed their entry into the stage and proved their ability to produce an upset, but they struggled against Afghanistan, who showed themselves to be a cut above the Namibians in all three departments and cruised to victory. A place for Namibia in the final looks unlikely on the strength of that performance.

Who are the favourites?

England have taken over India as the favourites and may have punters rushing to place a wager online for the cricket tournament. The impressive form of the English team has earned them odds of around 7/4 and a lot of punters have good reason to place their faith in England winning the title for a second time.

Most cricket bookmakers see Pakistan as the next possible champions and have given them odds of around 9/4, although some have set their odds at around 5/2 or 12/5, depending on the service provider. It’s no surprise to see that many see the two teams in the final.

Whoever reigns supreme in this seventh edition of the tournament will be relieving the West Indies of the championship trophy. As well as being the defending champions, the West Indies have been the most successful team in the T20 World Cup so far. They’ve won it twice.

If Pakistan or England were to lift the trophy on 14 November, they’d equal this record. If India were to stage a miraculous fightback and somehow raise the trophy, they’d also equal the West Indies’ record.

It’s been a captivating T20 World Cup as always and whereas teams such as Bangladesh, Sri Lanka and Scotland have had a miserable tournament, teams further up the table in their group have it all to play for. England could be the ones to come out on top, but this is by no means a foregone conclusion. The world will have to wait until 14 November to see what happens.

Win with the best odds for online cricket betting in India at PureWin. Discover the greatest variety of cricket events and s markets available in India today with superb cricket betting odds on all imaginable cricket events and tournaments from every part of the world.
Roulette is one of the original table games at any casino. Now with technology, India's most popular roulette game takes the fun to you, allowing you to play whenever and wherever you are.
Play live casino games at 10Cric and enjoy HD quality live casino games with real live dealers from all around the world. Gamble on popular games such as roulette and blackjack, streamed directly on your phone!