Former Team India pacer Shanthakumar Sreesanth on Wednesday announced his retirement from all forms of cricket. The 39-year-old said he made the decision because he did not want to block the path for youngsters. The temperamental cricketer played 27 Tests, 53 ODIs and 10 T20Is for India between 2005 and 2011. He was part of the Indian team that won the 2007 T20 World Cup and the 2011 50-over World Cup under MS Dhoni. He claimed 169 international wickets.

Enter Blog Content He fought multiple legal battles to overturn the ban with regards to his alleged involvement in a spot-fixing scandal in IPL 2013. Eventually, he served a shortened ban which ended in September 2020, after which he returned to cricket. The Kerala pacer said that he is open to franchise leagues across the globe once he gets BCCI nod.

Sreesanth recently returned to the Ranji Trophy when the domestic tournament resumed this year. He played for Kerala against Meghalaya in Saurashtra in February 2022. He was also part of the Vijay Hazare Trophy for Kerala last year. 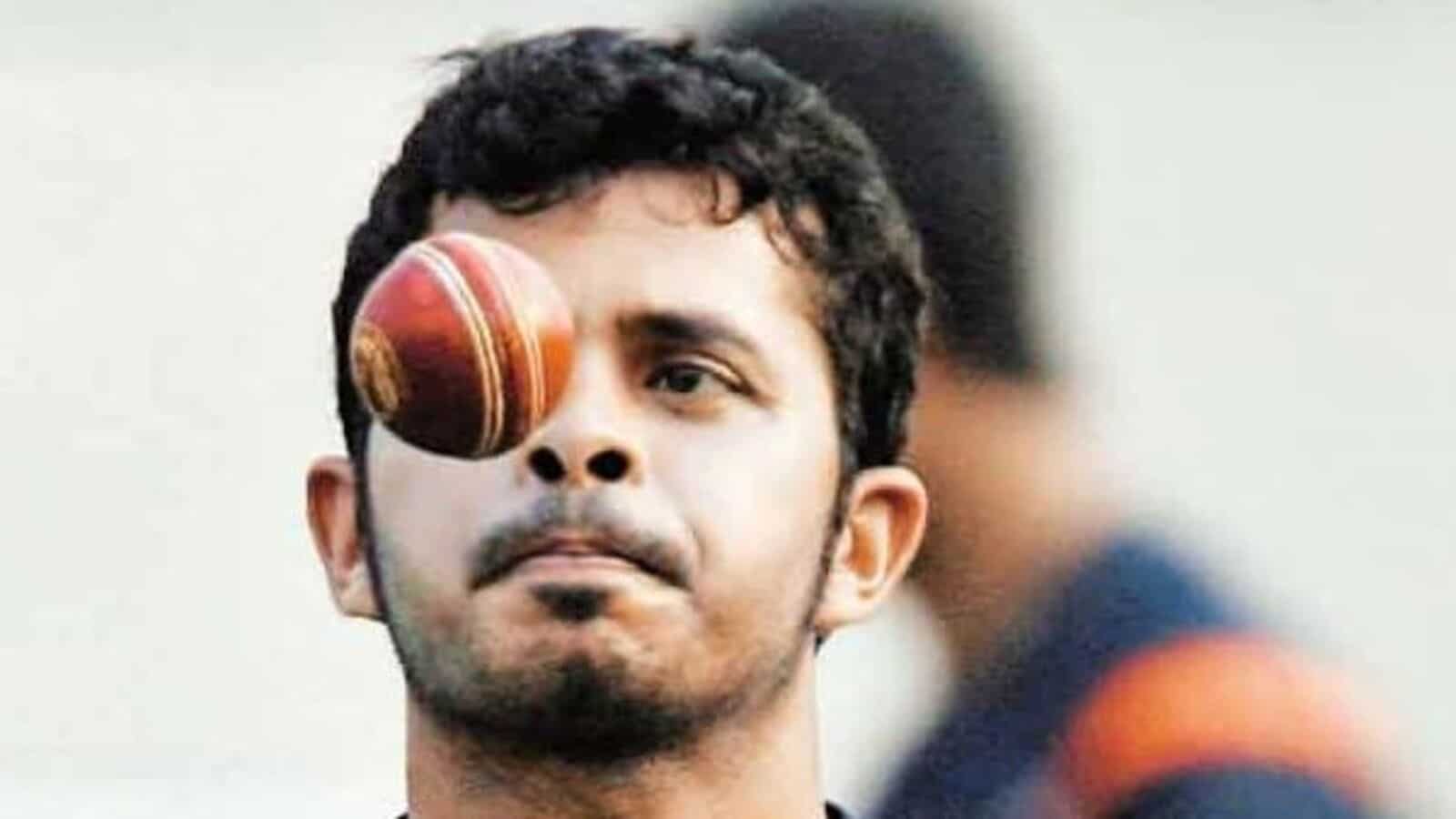 In a video message for fans announcing his retirement, the maverick cricketer said, "Thank you for supporting me, especially on my comeback to domestic cricket. I am retiring from first-class, all forms of cricket in domestic cricket. Looking forward to being part of maybe a coaching set-up to help the youngsters. If possible, play leagues across the globe once the BCCI gives me permission.”

"I am completely fit but one of the reasons (for retiring) is the youngsters. I got an opportunity to play for my state and my country when another personality retired. I am very confident that Kerala cricket and Indian cricket is in the right hands," he added.

In a series of posts, he added, "Today is a difficult day for me, but it is also a day of reflection and gratitude. Playing for Ecc, Ernakulam district, various diff. League and tournament teams, Kerala state cricket association, BCCI, Warwickshire county cricket team, Indian airlines cricket team, and ICC (sic),"

"During my 25 years career as a Cricket player, I've always pursued success and winning cricket games, while preparing and training with the highest standards of competition, passion and perseverance. It has been an honor to represent my family," he continued.

Sreesanth was among the cricketers who had put up their names for the IPL 2022 mega auction. However, his name wasn’t shortlisted as a result of which he didn’t feature in the mega auction in Bengaluru.