India will take on Namibia in match number 42 of the T20 World Cup 2021 at the Dubai International Cricket Stadium on Monday. The game will be played in Group 2 of the Super 12 round and will be the last match of the Super 12 stage. The match will begin at 7:30 PM IST and 6 PM local time.

The game will be inconsequential as both India and Namibia have been knocked out of the T20 World Cup. India’s only hopes of progressing hinged on Afghanistan defeating New Zealand. But that proved to be an overoptimistic anticipation as the clinical Kiwis proved too good for Afghanistan. There were talks that Afghanistan might have a chance of upsetting New Zealand given that the match was a day game that was played in Abu Dhabi. However, New Zealand dominated from start to end. 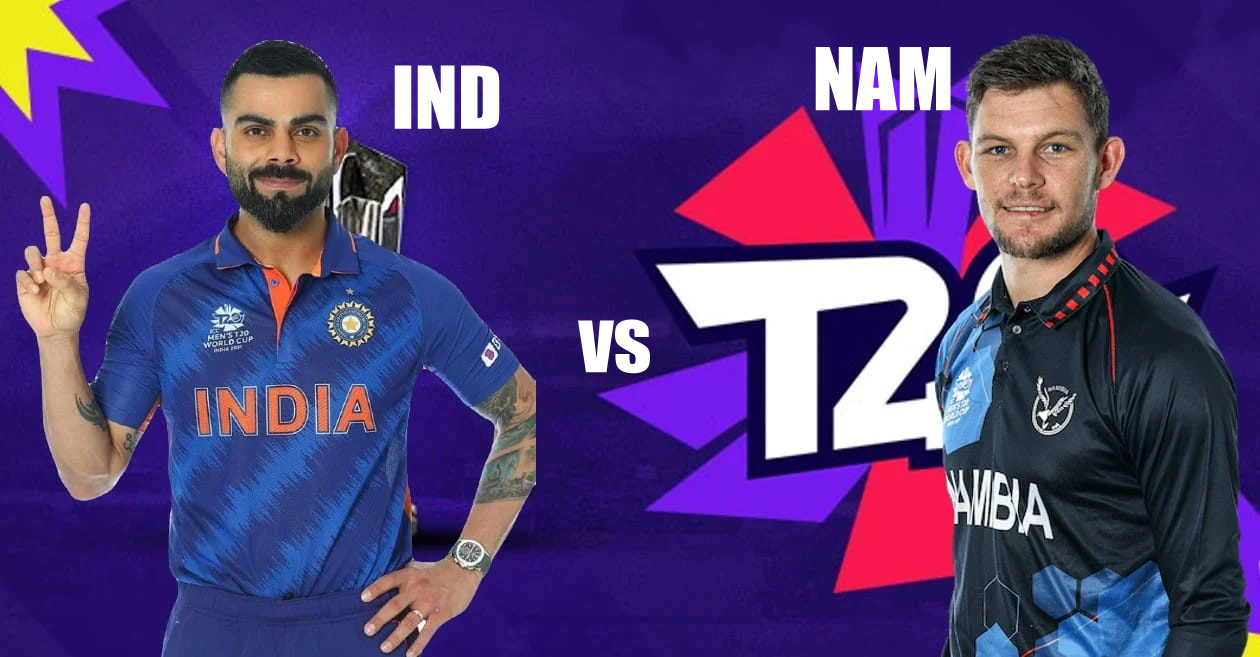 India still have pride to play for though. They would like to sign off with a hat-trick of wins. After commanding performances over Afghanistan and Scotland, the team would want a similar effort be eliminated from their group - the other three being Afghanistan, Namibia and Scotland. Even considering the toss situation, history will not remember this performance kindly.

against Namibia as well. Of course, they would be dejected knowing that they are the only top side to

Namibia have got nothing to lose. Ireland or Netherlands, who are more experienced at this level, were expected to make the Super 12 ahead of them. However, Namibia came up with some fantastic performances to progress to the main round. They would look to soak in all the experience they can get against a top side like India and imbibe as much as they can.