Not an easy place to come and win games: Rohit Sharma after ODI series win over England

Reacting to India’s one-day series win over England, Team India captain Rohit Sharma admitted that he is very pleased. Conceding that England is not an easy place to win, the 35-year old said that they wanted to achieve this triumph.

Speaking after the memorable win, Rohit said at the post-match presentation ceremony, “Very pleased. Came here, wanted to achieve something as a group in white ball. We were here last time and were beaten, I remember that. Not an easy place to come and win games.” 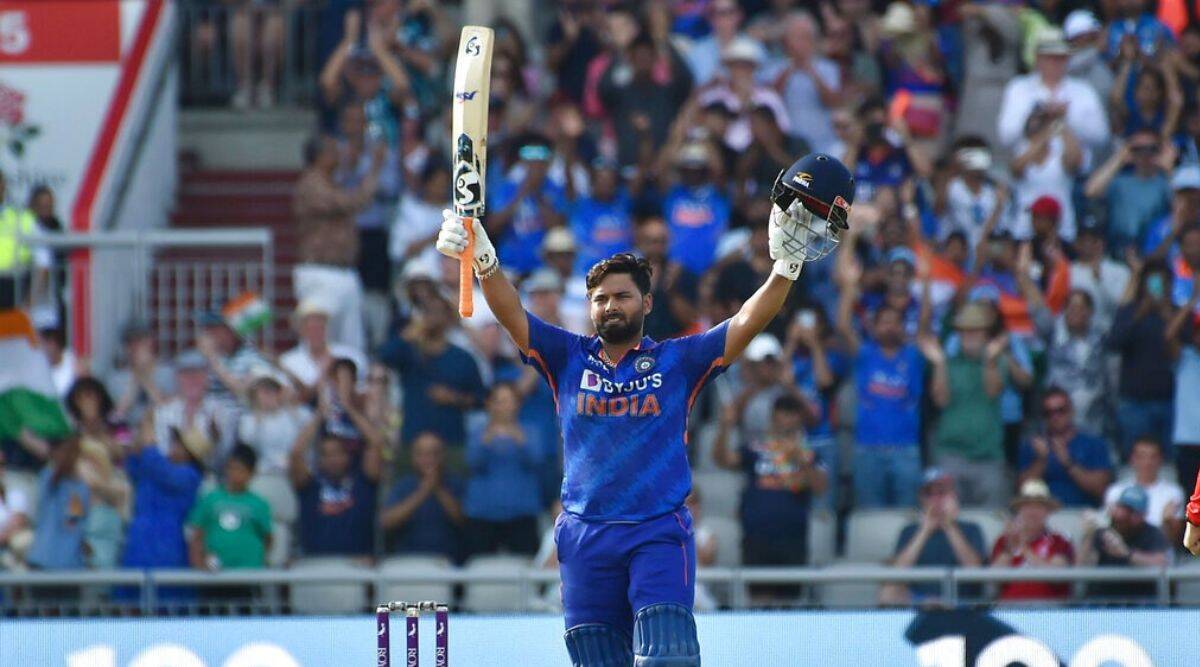 Reflecting on the win, Rohit praised Pandya and Pant for holding their nerves and guiding India after the early loss of wickets. He said, “It was a good pitch, but we do understand it's not going to be easy if we lose wickets upfront. Positive side of it, these guys haven't batted much in the middle overs. Today we got to see that with Hardik and Rishabh. At no point we felt they were panicking. They backed themselves and played cricketing shots.”

While India clinched the series with a memorable win, their top order woes continued as the Men in Blue crumbled to 38 for 3 in the chase. Admitting that the top three were not up to the mark, the 35-year-old said, “We played some not so good shots. Still back those guys to come out good. One of those series where the top order hasn't come to the party. Have got nothing more to say because I know the quality they bring to the team.”

India will play three ODIs in West Indies, which will be followed by a five-match T20I series.