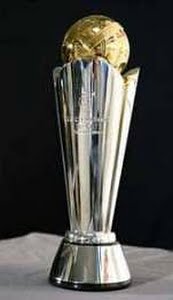 According to the ECB website, Tournament director Steve Elworthy had commented that: "This will be an incredible opportunity for fans to see the world's very best one-day sides in action over the space of less than three weeks and the fixture schedule has thrown up a host of exciting head-to-head contests. The format means every match counts and all eight teams will feel that they are capable of winning the tournament in a competition which is set to be one of the highlights of the 2013 summer. "

Following is the Schedule of the ICC Champions Trophy 2013 as per the ECB: