Wicket got better in the second innings: Rishabh Pant reacts to defeat in 1st T20I vs South Africa

Team India’s captain for the T20I series against South Africa, Rishabh Pant, lamented that the wicket in Delhi got better to bat on in the second innings, as a result of which their bowlers could not build much pressure. The 24-year-old, however, gave credit to Rassie van der Dussen and David Miller, whose unbeaten 131-run stand lifted the Proteas to a record win.

South Africa were set to chase a mammoth 212 for victory in the 1st T20I at the Arun Jaitley Stadium in Delhi on Thursday. They needed to achieve their highest-ever chase in T20Is and did so courtesy Miller (64* off 31) and Van der Dussen (75* off 46). Earlier, batting first after losing the toss, the hosts put up a healthy 211 for 4 as Ishan Kishan top-scored with 76 off 48. There were some handy contributions from the middle-order before Hardik Pandya’s cameo (31* off 12) lifted India past the 210-run mark. 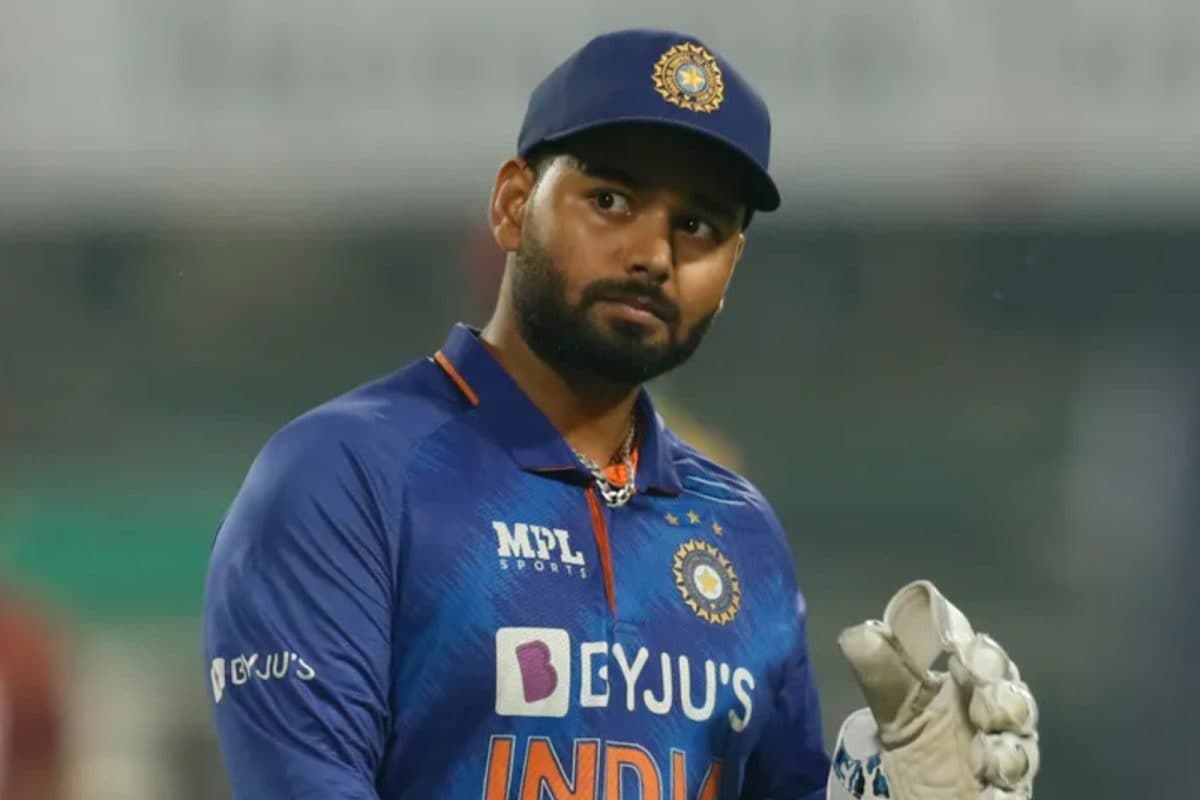 The total proved inadequate, though, as Van der Dussen and Miller displayed terrific hitting form. Reflecting on the loss in his first match as India captain, that too on his home ground, Pant said, “We had enough on the board, but I think we were a little off with the execution. But sometimes you got to give credit to the opposition. Miller and RvD batted well.”

With the bat in his first game as leader of India, Pant contributed 29 off 16, striking two fours and as many sixes. In the chase, South Africa had stumbled to 81 for 3 in the 9th over. However, Pant and the Indian bowlers had no answers to Miller and Van der Dussen’s brilliance.

The second T20Is of the series will be played at the Barabati Stadium in Cuttack on Sunday, June 12.