In-form England batter Liam Livingstone has backed limited-overs captain Eoin Morgan to come good with the bat soon. According to Livingstone, one good knock should bring the left-handed batter back in form.

The 35-year-old has been in torrid form with the bat for a while now. Even in the first two matches of the ongoing ODI series against Netherlands in Amstelveen he was dismissed for ducks. He had a terrible IPL season last year with the bat for the Kolkata Knight Riders (KKR) last year and went unsold this season.

Despite the dwindling numbers, Livingstone expressed confidence that the England limited-overs captain will be back among the runs. Speaking to Sky Sports, he said, “I think the thing that has been forgotten is Morgs (Morgan) is an unbelievable leader. He is the leader of our team and everybody knows he is only one score away. I am sure that score will come very soon and he will be off and running again.” 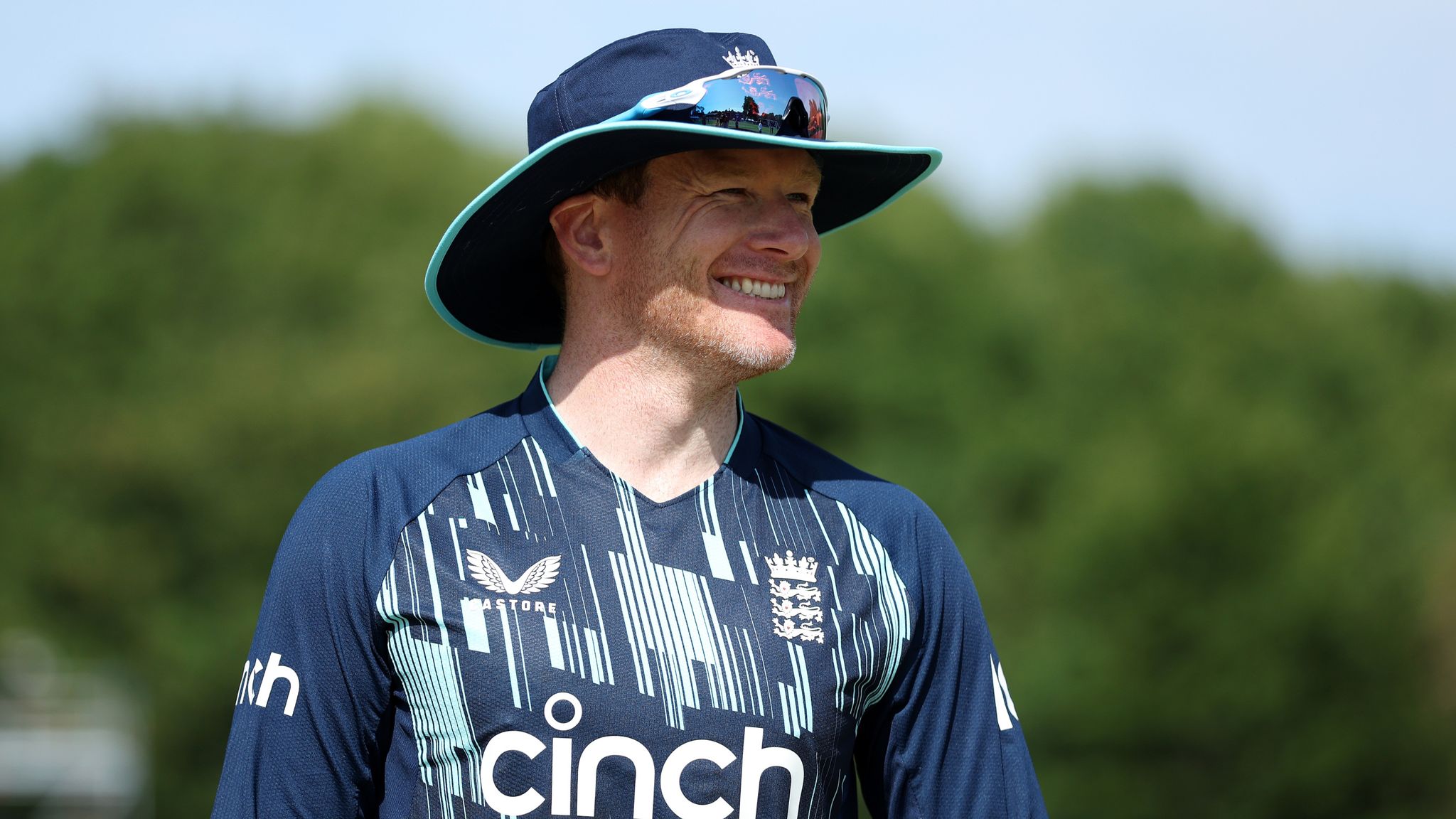 Morgan’s poor form aside, England created history by posting a world record score of 498 for 4 in the first ODI. Jos Buttler carried on his great form from IPL 2022, striking an 162 off 70 balls. Hailing Buttler ahead of the third match, Livingstone said, “To watch Jos go about his business, it was nice to have him on my side this time round. It was pretty special to watch, especially from the other end. It has been great fun. It was nice to obviously break the world record on Friday, the lads have put in some really good cricket, it has been a great standard and hopefully, it is the same again (on Wednesday).”

Livingstone himself hit England’s record-fastest fifty, off just 17 balls in the game, and ended up with an unbeaten 66 off 22 balls.

Apart from Livingstone, England opener Jason Roy also threw his weight behind Morgan to find his touch once again. He commented, “That’s just the fickle nature of the sport. If you are behind the eight ball it is quite tough but he is an incredible worker, an incredible guy so I am backing him for sure.”

The opener added, “He is the captain of our side and winning games so I think that means more to him than his scores which makes him more special to play under. He will be alright. He will be absolutely fine.”

The final ODI of the England-Netherlands series will be played in Amstelveen on Wednesday, June 22.