England’s limited-overs captain for the last seven years, Eoin Morgan, has announced his retirement from international cricket with immediate effect. The 35-year-old is credited with redefining England’s white ball fortunes, the high-point of which came when they lifted the 50-over World Cup for the first time in 2019.

Under him, the English team achieved the number one ranking in both ODIs and T20Is. With him at the helm, England posted the three highest one-day totals, creating a new world record by scoring 498 for 4 against Netherlands last week. However, Morgan’s poor run with the bat continued as he registered ducks in the first two matches and was ruled out of the third game with a groin injury. 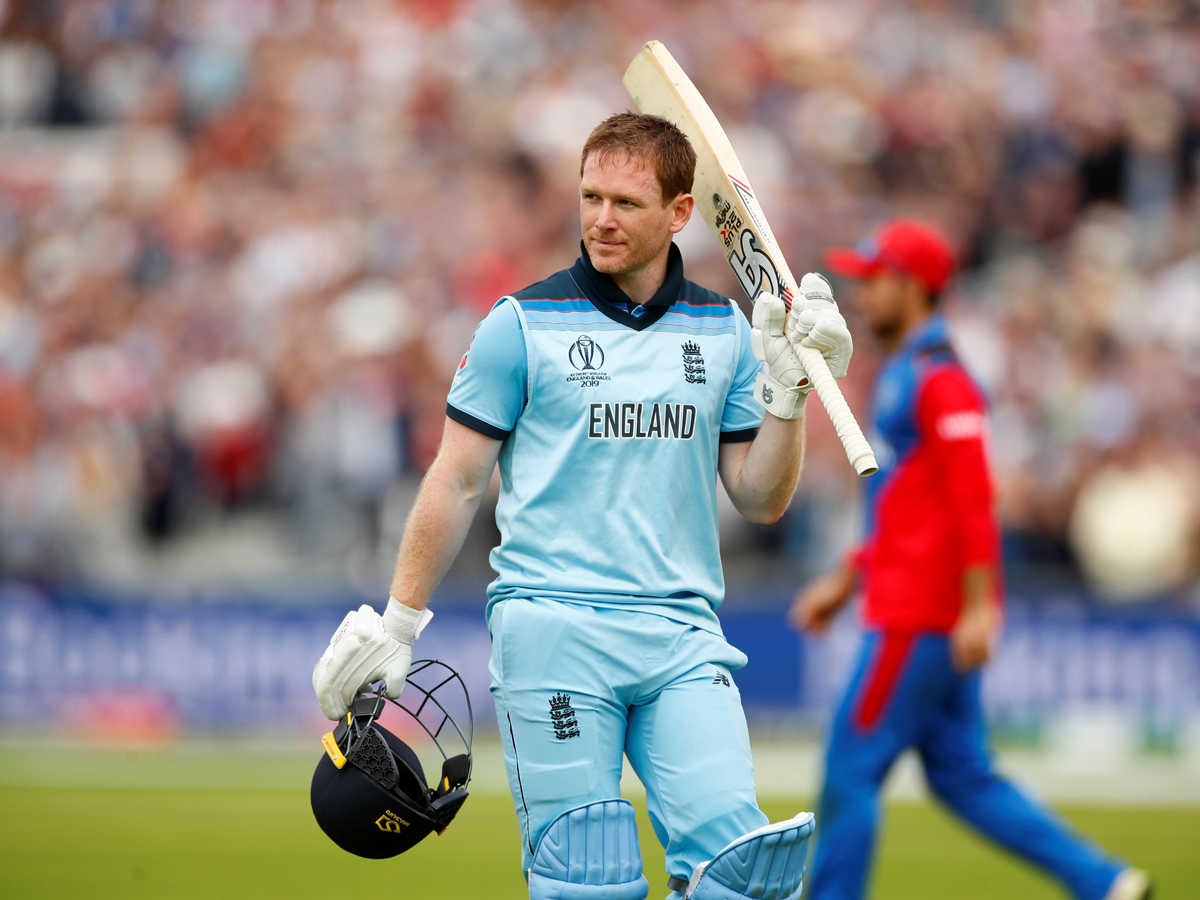 Morgan led England in 126 ODIs, winning 76, giving him a win percentage of 65.25. He is the most successful T20I captain in international cricket, having won 42 of the 72 matches he led England in. The left-hander was also part of the England team that won the 2010 T20 World Cup.

Announcing his retirement, Morgan said in an official statement, "After careful deliberation and consideration, I am here to announce my retirement from international cricket with immediate effect.

"To call time on what has been without doubt the most enjoyable and rewarding chapter of my career hasn't been an easy decision, but I believe now is the right time to do so, both for me, personally, and for both England white-ball sides I have led to this point.

"I have been lucky enough to play in two World Cup winning teams, but I believe the future for England's white-ball teams is brighter than ever. We have more experience, more strength and more depth than ever before. I look forward to watching on with a huge level of excitement.

"To what lies ahead for me, I will continue to enjoy playing at a domestic level while I can. I'm really looking forward to playing and captaining London Spirit in the second edition of The Hundred this year."