Getting out of the bio-bubble is really very satisfying: Rishabh Pant ahead of South Africa T20Is

India wicketkeeper batter Rishabh Pant has expressed relief at the fact that the home series against South Africa will be played without a bio-secure bubble in place. The BCCI has decided to do away with the bio-bubble for the five-match T20I series against South Africa, which will begin on June 9. Post COVID-19, most teams were forced to organize series’ in restricted environments keeping the safety of the players and fans in mind

With the number of infections coming down significantly in the last few months, the BCCI has decided to ease the restrictions on players as well. Reacting to the development, a relieved Pant told the SG Cricket Podcast, “Getting out of the bio-bubble is really very satisfying. And hopefully, there are no more bio-bubble things, so I’m enjoying the time out now, we have gone through so much.”

The 24-year-old admitted without any qualms that the bio-bubble was affecting the players mentally. He added, “When you keep on playing throughout the year, especially with the kind of pressure it is important to relax your mind. If you can’t refresh your mind, you won’t be giving your hundred percent. We need to keep working on our mind and keep refreshing.” 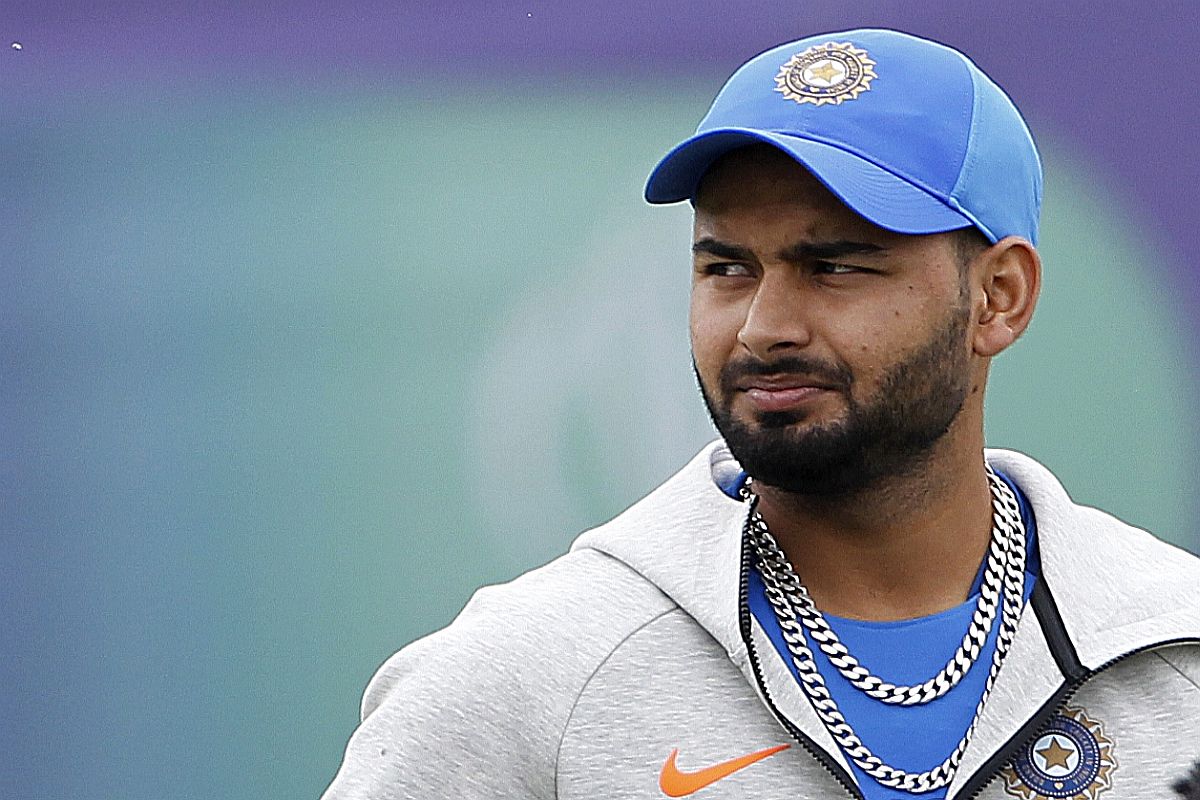 During the interaction, the aggressive left-handed batter revealed that he always wanted to be a wicket-keeper. He elaborated, “I always try to give my hundred percent whenever I come on field but I was always a wicket-keeper-batsman. Because as a kid I started keeping, as my father was also a wicket-keeper. That’s how I started doing wicketkeeping.”

In Jasprit Bumrah’s absence, Pant has been named vice-captain to KL Rahul for the five-match T20I series against the Proteas. He had a disappointing IPL 2022 campaign while captaining the Delhi Capitals (DC). Pant scored 340 runs in 14 matches without a half-century to show for his efforts