No place for Shaw, Kuldeep, Hardik as India announce squad for WTC final and England Tests

The Board of Control for Cricket in India (BCCI), on Friday, announced the Test squad for the World Test Championship (WTC) final against New Zealand and the five-match Test series versus England. Ravindra Jadeja and Hanuma Vihari, who were injured during their heroics in Australia, have made a comeback. Jasprit Bumrah, who skipped a part of the England series at home for his wedding, is also back.

Among the notable names missing are opener Prithvi Shaw, all-rounder Hardik Pandya, leg-spinner Kuldeep Yadav as well as experienced pacer Bhuvneshwar Kumar. Shaw did not find a place despite his record-breaking heroics in the Vijay Hazare Tropy followed by his impressive exploits in the truncated IPL 2021. Rather surprisingly, Kumar, who made a memorable return to the Indian team during the limited-overs leg against England, has also been snubbed

Further, KL Rahul and Wriddhiman Saha were named in the squad "subject to fitness clearance". Rahul had to be hospitalised after being diagnosed with acute appendicitis, while Saha tested positive for COVID-19 when he was in the IPL 2021 bio-bubble with the Sunrisers Hyderabad franchise. 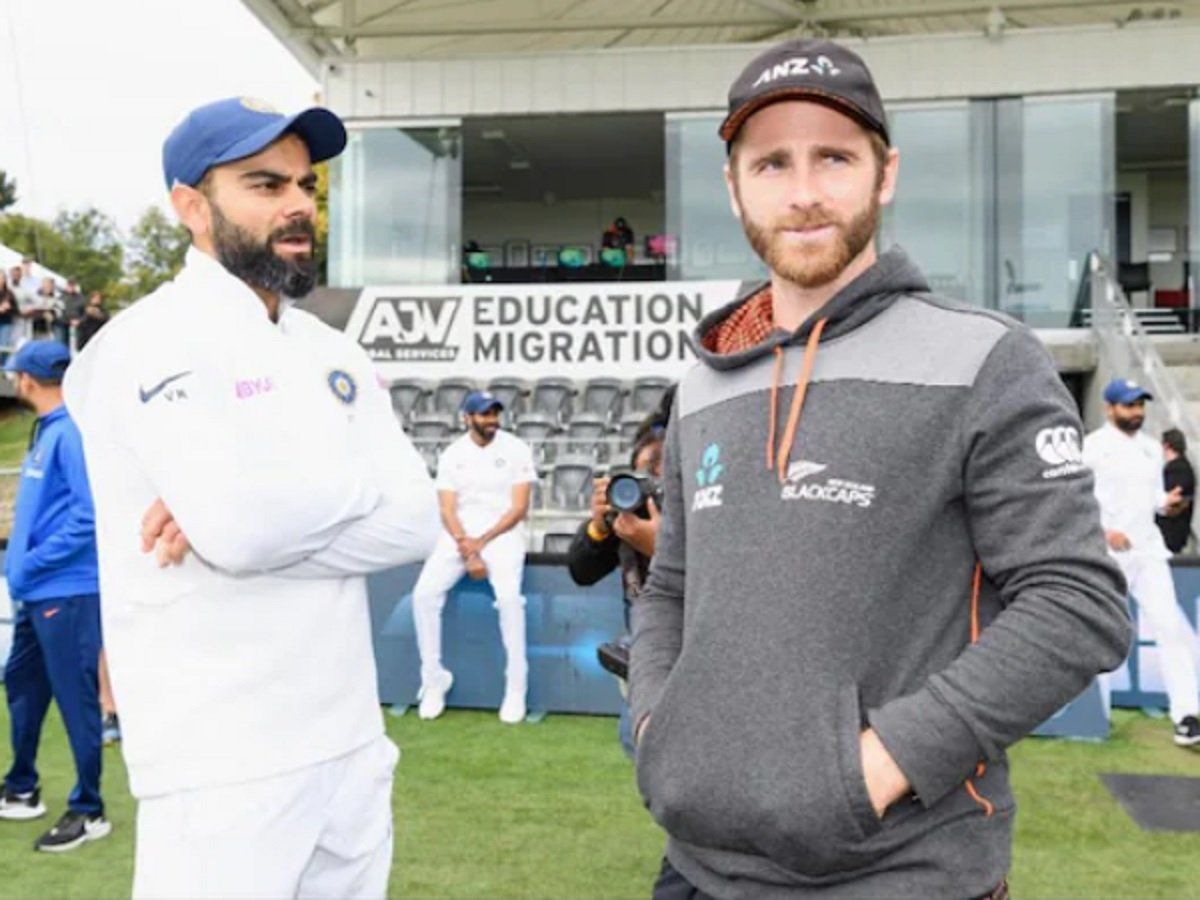 The BCCI also named four standby players who will be with the team in England - Abhimanyu Easwaran, Prasidh Krishna, Avesh Khan, Arzan Nagwaswalla.

Krishna made his ODI debut against England recently while Avesh Khan was Delhi Capitals’ (DC) best pace bowler in IPL 2021.

India's tour of England will begin with the WTC final against New Zealand from June 18 in Southampton. This will be followed by five Test matches against England.