Shubman Gill a strong contender to open for India in the 2023 World Cup: Yuvraj Singh

Former India all-rounder Yuvraj Singh believes that young Shubman Gill is a strong contender to open the batting for the team during the 2023 ODI World Cup, which will be played in India. Yuvraj described Gill as a hardworking person, who is doing all the right things.

23-year-old Gill, considered as one of the best upcoming talents, has represented Team India in 11 Tests and 15 ODIs in a short international career so far. He has made a wonderful start to his one-day journey, having scored 687 runs at an average of 57.25 and a strike rate of 99.13 with one hundred and four half-centuries.

While the right-handed batter is not part of the ODI series that is being played in Bangladesh currently, he represented India in the ODIs in New Zealand. Speaking about Gill, Yuvraj, who has trained the young gun, told PTI, "I think Shubman is doing very well and is performing consistently. I believe he is a strong contender to open for India in the 2023 World Cup.” 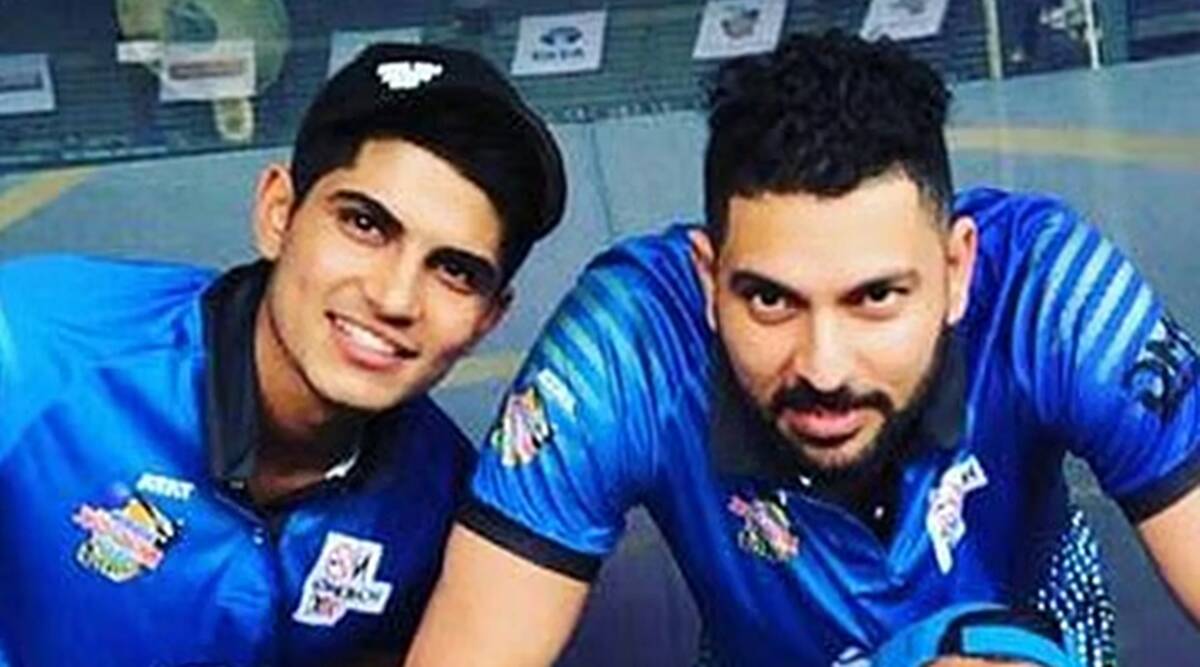 During the COVID-19 lockdown in 2020, Gill and Punjab skipper Abhishek Sharma trained with Yuvraj. Sharing his views on Gill, Yuvraj commented, "Shubman is very hardworking and is doing all the right things. I believe he is destined for greatness in the next 10 years.”

Gill registered scores of 50, 45* and 13 in the three-match one-day series in New Zealand.

Meanwhile, during the interaction on the sidelines of the inauguration of the T20 World Cup for the visually impaired, Yuvraj admitted that he was open to receiving work as a sports or cricket administrator going forward. He commented, "I can't say what will happen in the future but if I can help in the growth of sports in the country, I wouldn't mind. But it is not just cricket but I will like to help in the growth of sports in this country.”

Yuvraj is regarded as one of the greatest white-ball cricketers ever. He played massive roles in India’s 2007 T20 and 2011 ODI World Cup triumphs.