He has always improved, constantly got better: Rahul Dravid on Virat Kohli

Team India’s head coach Rahul Dravid has heaped praise on Test captain Virat Kohli, terming him as a player who keeps evolving and pushing himself. Kohli will lead India in the three-match Test series, which will begin with the first match at the SuperSport Park in Centurion.

In a video posted on bcci.tv, Dravid spoke about why Kohli is a special player. Speaking about the Test skipper, the Indian coach said, "He has always improved, constantly got better. He's one of those players that keeps evolving and keeps pushing himself. He's had great success wherever he has played.” 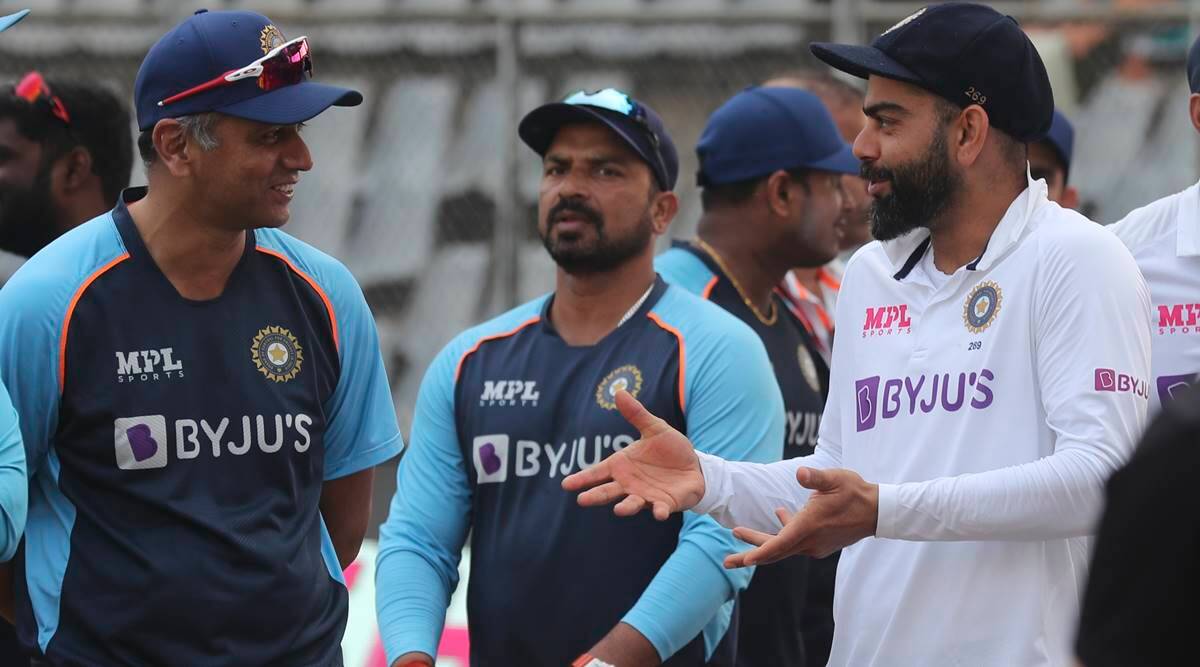 Dravid recalled that he was part of the Indian team when Kohli made his debut and said that his growth as a player has been nothing short of phenomenal. ‘The Wall’ added, "I was there when Virat Kohli made his debut. I was there when he played his first Test match and I batted with him in that particular game. It's phenomenal to see 10 years later how he has grown as a cricketer and also as a person. Just the sort of performances he has had for India over the past 10 years, the match-winning performances with the bat, the way he has led the team, the successes he has had on the field, have been terrific."

According to the 48-year-old, in a lot of ways, Kohli has driven a culture in this team of fitness, of energy and ambition, which is from the outside quite fascinating to watch. He further said, “Now just coming into the environment, and being part of it and supporting him along the way is something I am really looking forward to.”

Dravid was named head coach after Ravi Shastri’s term came to an end after the end of the T20 World Cup. On his experience with the team so far, he stated, "Felt really welcome and enjoyed my time so far. It's been good but it's been hectic. Played a lot of games in the two months that I have been here and we have travelled a bit as well.”