After watching the success of the Indian Premier League over the years, the Sri Lankan Cricket Board had decided to launch its own Twenty20 League on an annual basis. The T20 tournament featuring Sri Lankan and Overseas players was named as the Sri Lanka Premier League. This annual tournament was to be launched in 2011 itself but somehow it couldn’t be materialized.

This year though the SPL is all set to be launched with the tournament scheduled to be held from August 11th to 31st with 7 franchisees taking part. The seven franchisee teams will represent seven Sri Lankan provinces. 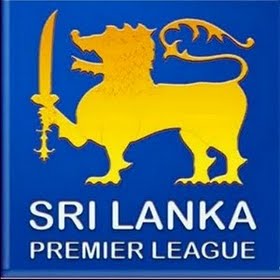 All the matches, 24 in number are to be held at Pallekele and R Premadasa Stadium in Colombo. Each franchisee is allowed to sign up six overseas players out of which four can be named in the playing XI. There is also a rule that the playing XI should have atleast one Under 21 player belonging to the province.

The tournament will have 21 matches in the round-robin format followed up by the two Semi Finals and the Final.

Following are the seven franchisees taking part in the Sri Lanka Premier League 2012: