Not going to Australia with absolute clarity: Strauss

Andrew Strauss has admitted England are still unsure of their starting eleven although there is just over a month to go for the Ashes.

Andrew Strauss has admitted England are still unsure of their starting eleven although there is just over a month to go for the Ashes.

"There are going to be opportunities there in Australia for guys to make a very strong case for a long-term England career based on performing well when it really counts in Australia," Strauss, the England and Wales Cricket Board's director, was quoted as saying in a Sport24 report.

"I'd be lying if I said we were going to Australia with absolute clarity on what our best XI is. We're just not in that position at the moment," he added. 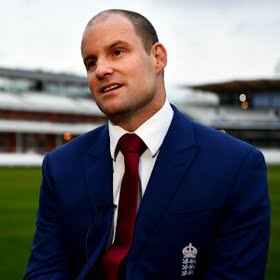 On why England haven’t been able to work towards a consistent eleven, Strauss said: "I would resist any narrative that says we have been chopping and changing willy-nilly.

"I think the reality is the secret to a long England career is not how good you are, it is how consistent you are and those guys have not been consistent enough," he added.

"The reality is there are two teams with really strong assets and some vulnerabilities," said Strauss.

He also said England must start the tour well. “If we start well, hit the ground running and some of those guys who have not played a lot of Test cricket get an early score, then I think we are in a great position to win," he further said in the Sport24 report.