It's a spirit of cricket thing: David Warner on Mankading

Australian opener David Warner reckons that Mankading (running out batter at the non-striker’s end for backing up too far) is a spirit of cricket thing. The 35-year-old cricketer felt so despite the Marylebone Cricket Club (MCC) amending the law and moving the mode of dismissal from "unfair play" to “run out”. The move to remove the stigma around the dismissal was one of the nine changes made by the MCC, which will come into effect from October 1

Reacting to the development, Warner was quoted as saying by news.com.au, "I still think the history of the game suggests it's a spirit of cricket thing... You don't expect players to do that."

"I do agree with the fact that if you are backing up, and you're out of your crease by a long way (you are fair game). I think it happened more predominantly at the end of a white-ball 50-over games, or obviously, in T20 cricket we've seen it but at the end of the day, as a batsman, you've got to stay in your crease," he added. 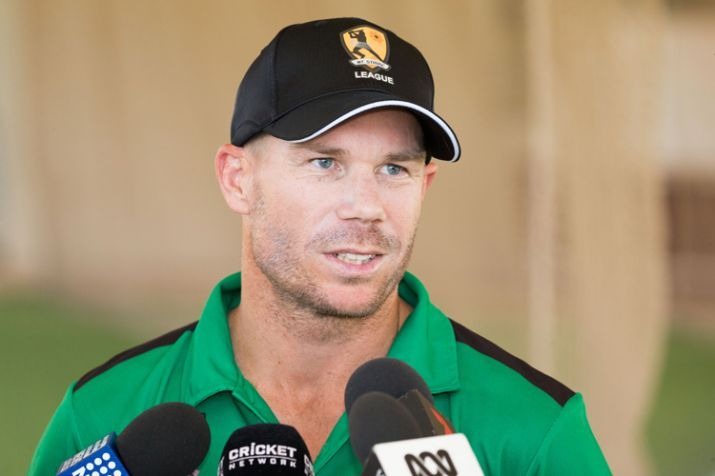 Warner conceded that batters have only themselves to blame if they are caught napping at the non-striker’s end, backing up too far. He said, "There's no doubt about that, and if you're silly enough to get caught out like that and run out, that's your own fault. You're told not to leave before the bowler lets the ball go, so just don't do it.”

The Australian opener, however, added that the amendment in rules is unlikely to make bowlers pursue more dismissals in the mode in the near future. He explained, "I think what's important for the game of cricket is that bowlers don't be looking for that, because then you're going to slow the game down even more.”

"I know from before, being a captain, it can be frustrating and you're taking time out of the game. So there's some areas there that need to be addressed, but that's on an individual basis," Warner further said.

Indian off-spinner Ravichandran Ashwin had reignited the spirit of cricket debate when he ran out Jos Buttler for backing up too far during an IPL match in 2019.