New Zealand got off to a horror start with the bat, losing their first three wickets with 15 runs on the board. Finn Allen was bowled by Maheesh Theekshana for 1, while Devon Conway also fell to Dhananjaya de Silva after scoring just a single. Kasun Rajitha then had Kane Williamson caught behind for 8 off 13 balls.

Phillips and Daryl Mitchell (22 off 24) added 84 for the fourth wicket to lift the New Zealanders. The latter did not look dangerous, but hung around to provide Phillips support. The partnership was broken when Wanindu Hasaranga bowled Mitchell, foxing him with a googly.

Phillips went on to play a brilliant knock. He reached a well-deserved hundred, a knock punctuated with 10 fours and four sixes. He was especially aggressive against the spinners. Phillips could have been dismissed early in his innings, but Pathum Nissanka put down a sitter. Sri Lanka had to pay heavily for the let-off. 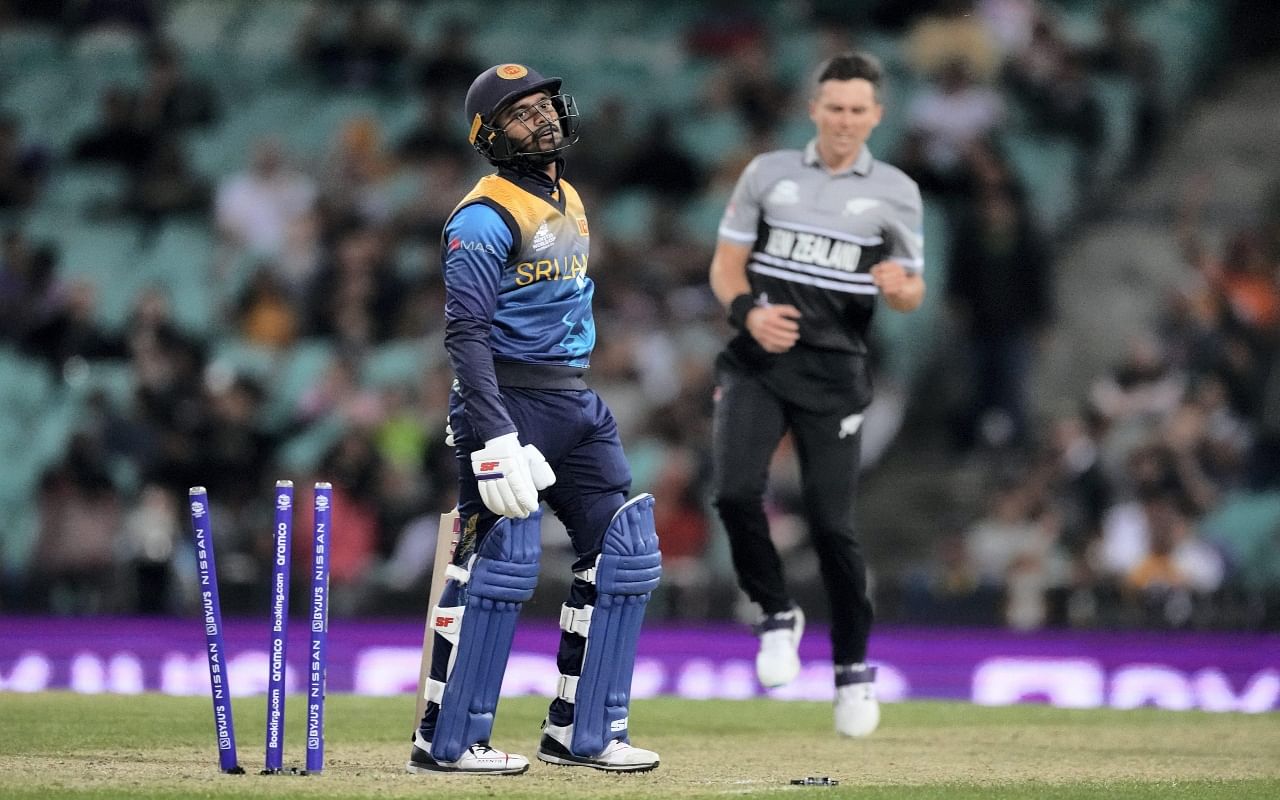 Responding to 168, Sri Lanka’s batting looked completely uninterested or perhaps incapable. Nissanka was trapped lbw by Tim Southee for a duck. Boult had Kusal Mendis (4) caught behind and Dhananjaya de Silva (0) bowled. Charith Asalanka also perished to the left-armer for 4. A score of 8/4 became 24 for 5 when Chamika Karunaratne (3) also fell, trying to take on Mitchell Santner.

Bhanuka Rajapaksa (34) and Dasun Shanaka (35) played decent knocks, but Sri Lanka were well out of the contest. Apart from Southee’s four, Santner and Ish Sodhi also helped themselves to two wickets each.

Speaking after the crucial win, Kiwi skipper Williamson praised Phillips and said, “Incredible, any hundred is amazing but the way he worked hard and put pressure on the opposition after our poor start.

“We were being aggressive but keeping it simple in the powerplay, the length ball was the most difficult to hit, so we stuck to that and those cutters. The boys executed the plans really well,” he added.