Defending champions Mumbai Indians (MI) will take on Sunrisers Hyderabad (SRH) in match number 55 of the Indian Premier League (IPL) 2021 in Abu Dhabi on Friday. The game will be pretty much a contest of both teams playing for pride.

A win for MI will take them to 14 points, equal with Kolkata Knight Riders (KKR). However, the massive difference in the net run rate between the two sides means MI will have to bat first and win by 171 runs to qualify. If they bowl first, even a win of the magnitude against Rajasthan Royals (RR) will not be enough.

In their last game, MI crushed RR by eight wickets. They were superb with the ball as the opponents could only score 90 for 9. They then dominated with the bat and gunned down the target in merely 8.2 overs. However, the fact that MI lost four of their six matches in the UAE has come back to bite them. They would want to sign off from the tournament on a high by putting up another commanding show

SRH stunned the fancied Royal Challengers Bangalore (RCB) by four runs in their previous game. It was the kind of performance that gave them something to cheer about after a what has been a hugely disappointing campaign. The batting continued to let the team down but the bowlers came up with a spirited effort to stop RCB in their tracks. 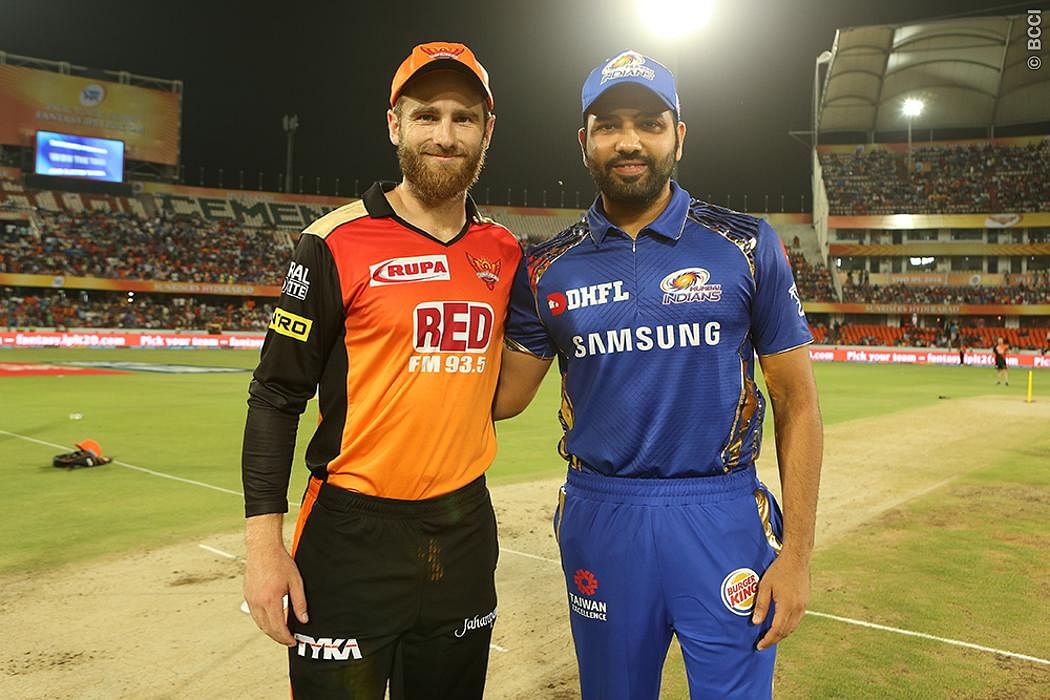 MI’s bowling stood out in the last game, with Nathan Coulter-Nile and James Neesham combining to claim seven scalps. With the bat, Ishan Kishan roared back to form with a belligerent fifty. They would now want Suryakumar Yadav to get some runs.

SRH got runs from Jason Roy and Kane Williamson in the last game. However, the inexperienced middle-order has continued to haunt them. Fast bowler Umran Malik’s inclusion has breathed new life in Hyderabad towards the end of the campaign.