"If you look at the previous three Test matches Virat Kohli has not really contributed with the bat but as a leader he has been there and as a leader he has shepherded the team together. So the fact that he has not been contributing with the bat has been taken care of by the likes of KL Rahul, Murali Vijay, Cheteshwar Pujara, Ajinkya Rahane to some extent and Wriddhiman Saha down the order, Jadeja also. But it is as a leader that you want a person," Gavaskar was quoted as saying in an NDTV report. 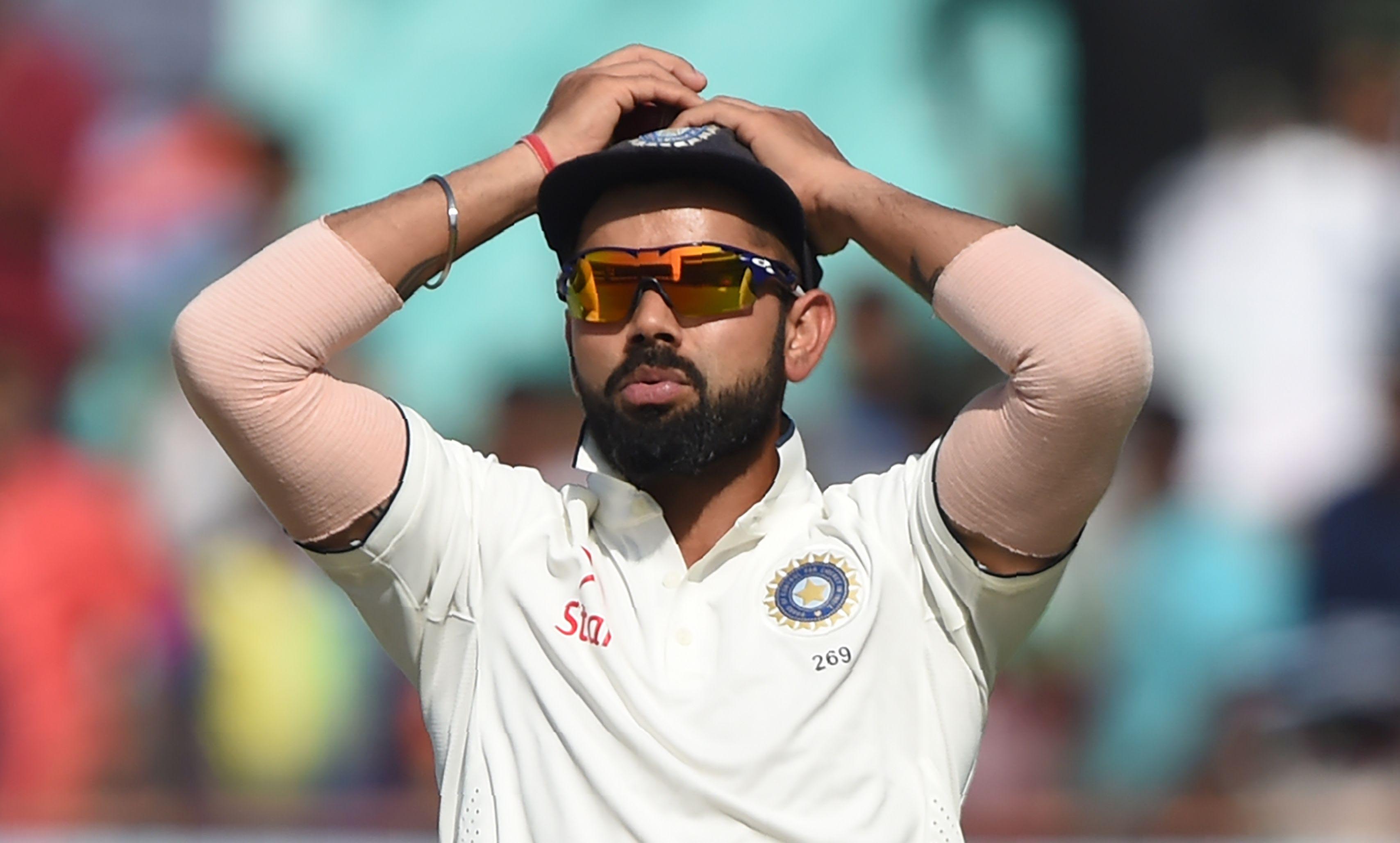 The team management will take the decision on whether Kohli is fit to make it to the playing eleven, but Gavaskar believes Kohli’s presence, even if half fit, will make a difference. "I think what the team management has to look at is how important is this player to your team, in an all-round sense and not just as a batsman sense. So if his presence on the field is going to lift your team up, even if he is 50% fit, 60% or 70% fit, it is his presence in the team that is going to energise the team, then you got to play him.

“You got to convince him. Virat personally would like to go in as 100 per cent fit because that is what you will expect from any other player of the team but if the side feels that he is a must for this deciding game then they might want to convince him," Gavaskar further told NDTV.

Asked about Ajinkya Rahane's captaincy, Gavaskar explained, "Rahane has a different style. Much more quieter. Virat is a lot more aggressive and in your face kind of style. But Rahane showed a good sense of what was going on. He showed good awareness as to what bowling changes needs to be made, not to overbowl some bowlers. He was handicapped to a great extent by the fact that India went in with just four bowlers and the fifth bowler was hardly ever used.”