Michael Holding, who was part of the Sky Sports commentary panel for more over two decades, has decided to call time on his career with the mike. Holding’s strong voice and sharp analysis on cricket won him many more admirers in life after retirement.

As per media reports, the Windies giant had been thinking about retirement for the last year so. He was quoted on saying on a radio show, “I am not too sure how much further than 2020 I will be going with commentary. I cannot see myself going much further down the road at my age. I am 66 years old now, I am not 36, 46 or 56.”

“I told [ Sky] that I could not commit to more than a year at a time. If this year gets totally destroyed, I might have to think about 2021 because I can’t just walk away from Sky, a company that has done so much good for me,” he had added.

Holding emerged as one of the strong voices in the fight against racism in the aftermath of the George Floyd case. He had not held back on his views as has been extremely critical on cricket boards not taking swift action 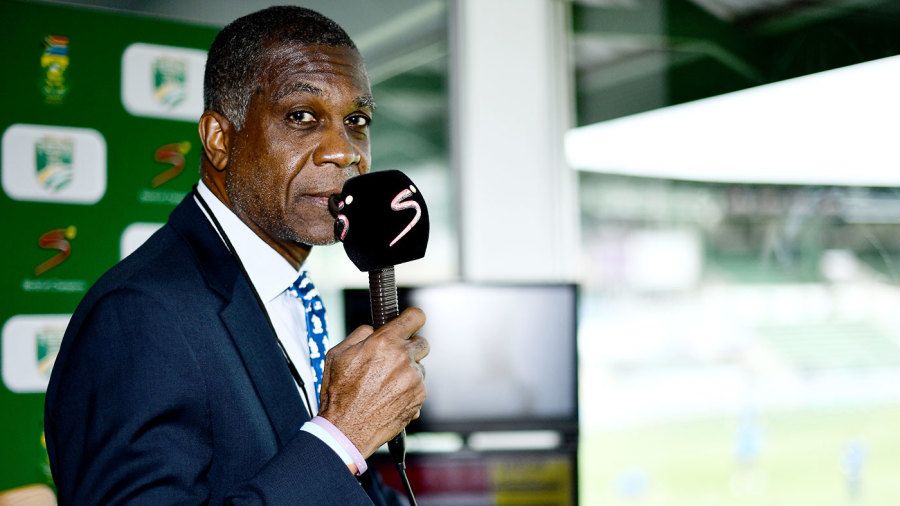 However, due to age issues and the tough cricketing schedules, getting worse due to COVID-19 protocols, Holding has confirmed that 2021 will be his last year in the commentary box. Holding was in the news a couple of months back when he took at jibe at the IPL. When asked why he doesn’t commentate in the IPL, Holding had told The Indian Express, "I only commentate on cricket.”

He had also hit out at administrators for promoting T20 cricket more than Tests. "When you are earning 600,000 or 800,000 dollars for six weeks, what are you going to do? I don’t blame the cricketers. I blame the administrators. They give a lot of lip service to Test cricket but all they are interested in is bringing in money into their cupboards… West Indies will win T20 tournaments which aren’t cricket; they won’t be a force in Test cricket," Holding had said.

The 67-year-old represented West Indies in 60 Tests and 102 ODIs and claimed 391 international wickets.